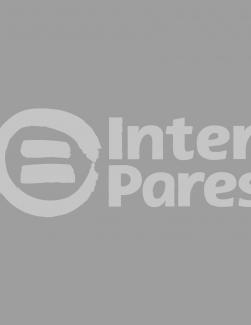 The Corporación Arazá por La Justicia Social y Ambiental is a non-profit organization that works for social and environmental justice and for the defense of human rights. It is a continuation of the work undertaken previously by the Inter-Franciscan Commission on Justice and Peace, founded in 2000.

The Corporación Arazá promotes the unity of social and popular movements and has worked closely with rural communities (Afro-Colombian, Indigenous and peasants) for over ten years. It has been an important voice in various social struggles and has played a key role in the creation and development of social organizations, among them the Coalition of Movements and Social Organizations of Colombia (COMOSOC), which is one of the thirteen processes that make up the Peasant, Ethnic and Popular Agrarian Summit (CACEP).