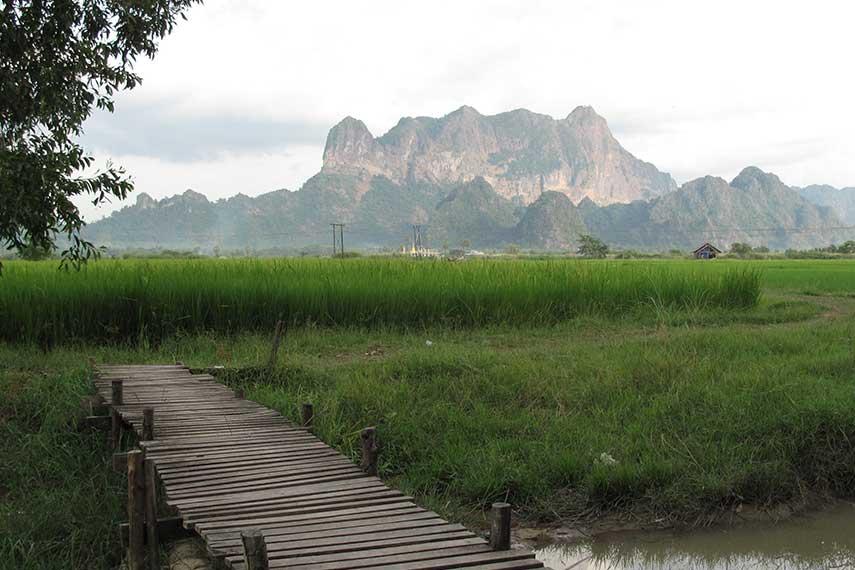 Land – and its control, management, and ownership – has been at the epicenter of decades-long conflict between the Burma Army and ethnic armed organizations. It is a central issue within the current deadlocked peace negotiation process as ethnic groups continue to struggle for self-determination, rights, and security of land tenure. But tenuous ceasefire agreements have opened up large ethnic areas to investment, both domestic and foreign. New market-oriented laws designed to attract corporate investment facilitate the appropriation of small-holder farmers' land into the hands of industry. The ongoing genocide and human rights violations haven’t deterred the businesses still eager to capitalize on 'Asia's last frontier'. These conditions all pave the way for a surge in corporate power... But at what cost? And who pays?

Burma’s ethnic populations bear the brunt of the corporate capture of land and the mega-development projects sprouting up around the country. The government touts 'business as usual', which equates to land confiscation, forced displacement, loss of livelihoods, and threats to the cultural and spiritual lives of communities, whose resource-rich homelands are deeply intertwined with their identities and well-being. Dam, mining, and infrastructure projects are militarized, thus conflict is exacerbated. The environment is degraded and biodiversity is endangered. Health impacts arise from polluted water, air, and food insecurity. Women and girls in particular pay the price, be it through their increased exposure to toxins, a burgeoning sex industry, or exclusion from consultations.

Yet grassroots civil society is speaking truth to military-backed corporate power. One Inter Pares counterpart* develops and advocates for policies that protect the lands, resources, and livelihoods of communities and promotes their participation in decision-making. Based on decades of grassroots work, they published a roadmap for devolved federal resource management that seeks to safeguard rights and land tenure, protect against environmental destruction, and prevent the escalation of conflict. Their alternative to corporate control is community control, by recognizing the importance of protecting the sustainable customary practices passed down for generations and supported by ethnic governance bodies.

While the refrain from the state and corporations is ‘business as usual’, our counterparts in Burma courageously unite around the guiding principle that ‘land is life’. We’re proud to stand with them.

*Despite Burma having a ‘democratic’ government, human rights and environmental defenders continue to experience intimidation, coercion, criminalization, and violence because of their work. Our priority is the safety of our counterparts. For this reason, we have chosen to not name the counterpart featured in this article.

Our counterparts in Burma courageously unite around the guiding principle that ‘land is life’.