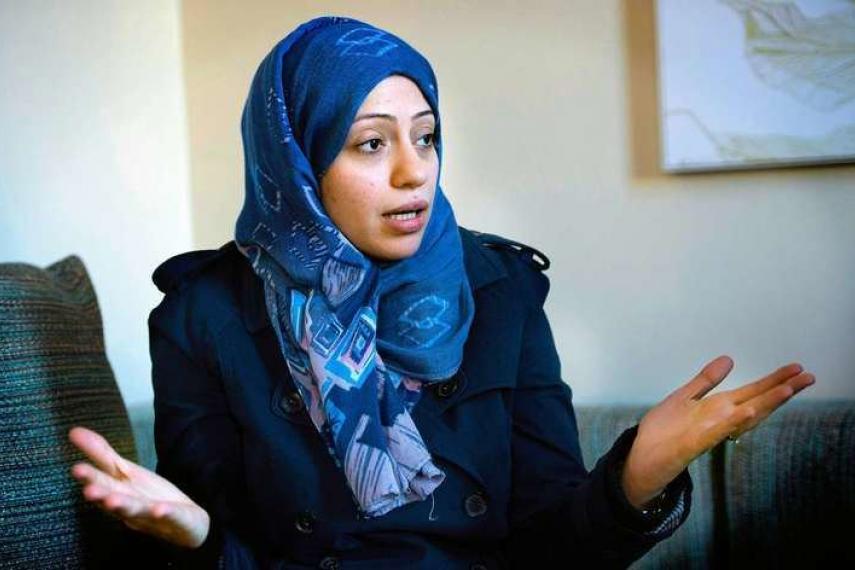 The undersigned organizations express our support to Canada for its recent
position on the detention of women human rights defenders in Saudi Arabia. We join Canada in urging Saudi Arabia to release women’s rights activists Samar Badawi and Nassima al-Sada, and commend Minister Freeland for her
uncompromising stand for human rights, and for her bold leadership in walking the talk on women’s rights globally.

The detention of Samar Badawi and Nassima al-Sada is part of a larger crackdown on civil society and women activists in Saudi Arabia. As reported by Amnesty International, an increasing number of leading women’s rights activists and campaigners have recently been arbitrarily detained for their peaceful human rights work, including Loujain al-Hathloul, Iman al-Nafjan and Aziza al-Yousef –– all leading advocates against Saudi Arabia’s driving ban and repressive guardianship system for women.

Saudi Arabia has a history of silencing vocal human rights activists. Restrictions set by the Saudi Arabian government have included arbitrary detention of its citizens, restrictions on the rights of women and travel bans on activists. These tactics of intimidation and harassment are in violation of international human, civil and political rights.

We reiterate our call on Saudi Arabia to immediately release activists Samar
Badawi and Nassima al-Sada, and all women’s rights activists currently in
detention.

We urge the international community to join Canada in calling for the unequivocal respect of women’s rights in Saudi Arabia.