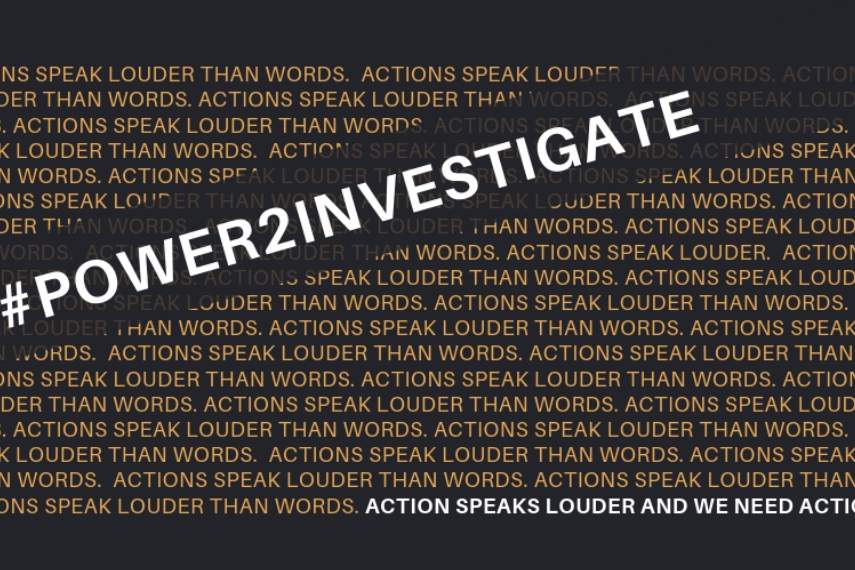 Inter Pares is dismayed by the recent announcement made by the Government of Canada concerning investigatory oversight of Canadian corporations overseas.

Over a year ago, the Canadian government announced that it would establish an independent Ombudsperson for Responsible Enterprise (CORE) with robust powers to investigate abuses and redress the human rights violations associated with Canadian corporations operating abroad.

Instead, the Government of Canada today appointed an ombudsperson who is merely an advisor to the Minister, with no powers and no independence, leaving many communities and individuals harmed by Canadian companies nowhere to turn for help.

Canadian companies operating overseas have long been associated with widespread human rights abuses including forced labour, rape and murder. In the last three years alone, at least four United Nations bodies have called on Canada to hold Canadian companies to account for their actions. As recently as June 2018, the United Nations Working Group on Business and Human Rights called for the creation of an ombudsperson’s office in Canada to help stop abuses.

It is clear to all that Canada needs an empowered and independent ombudsperson to help prevent Canadian complicity in corporate abuse and help ensure that Canadian mining and garment supply chains respect human rights. This imperative was acknowledged by the current federal government itself, with its public announcement in January 2018 that it would establish such an office.

Now, fifteen months after that announcement, mining-affected communities and Canadian voters are faced with yet another promise by the government – to study the powers that the ombudsperson should have. The Minister stated today that he will review the findings of that study in June. Given how long it took for the study to be commissioned, and the upcoming election period, there is reason to doubt the government will have the time to fulfil its promise, even given the will.

In substance the new post, although re-named with a loftier title, is little different from the previous Corporate Social Responsibility Counsellor, which was widely condemned for its ineffectiveness, and abolished by the current federal government.

Jean Symes, co-manager in the Economic Justice team at Inter Pares, explained, “The budget of the CORE office will be directly provided within the Ministry of Trade Diversification, and the officer will be accountable to the Minister.”

Ms Symes continued, "An ombudsperson should be arms-length from government, and have the power to order those under investigation to produce documents and testimony under oath. The position created today does neither.”

“Shockingly, the Government of Canada today quietly removed from its website the text of the commitment it made over a year ago to provide the ombudsperson with robust investigative powers,” reports Ms. Symes, "including the power to compel documents and testimony under oath”.

"For over a year, that promise was on the Government of Canada website. Today it is not,” adds Ms Symes.

"Actions speak louder than words,” she concluded, "The government must fulfil its promise to put people before profits, and give the ombudsperson’s office the tools the government promised to be able to perform independent investigations.”

Inter Pares – together with our colleagues from 35 other organizational members comprising the Canadian Network on Corporate Accountability – has been campaigning for an independent ombudsperson for over a decade. During that time thousands of our supporters have spoken up on behalf of communities in the Global South suffering from human rights abuses associated with Canadian companies.

Inter Pares will carry on our campaign for a fully-independent Ombudsperson with the full investigatory powers required to hold to account Canadian corporations for human rights violations committed overseas.

Despite the recent annoucement I am concernced that the #Ombuds still lacks the #power2compel. Without this important function, Canada will not be any closer to being #open4justice @JustinTrudeau @jimcarr_wpg @open4justice

Shockingly, the Government of Canada quietly removed from its website the text of the commitment it made over a year ago to provide the ombudsperson with robust investigative powers.