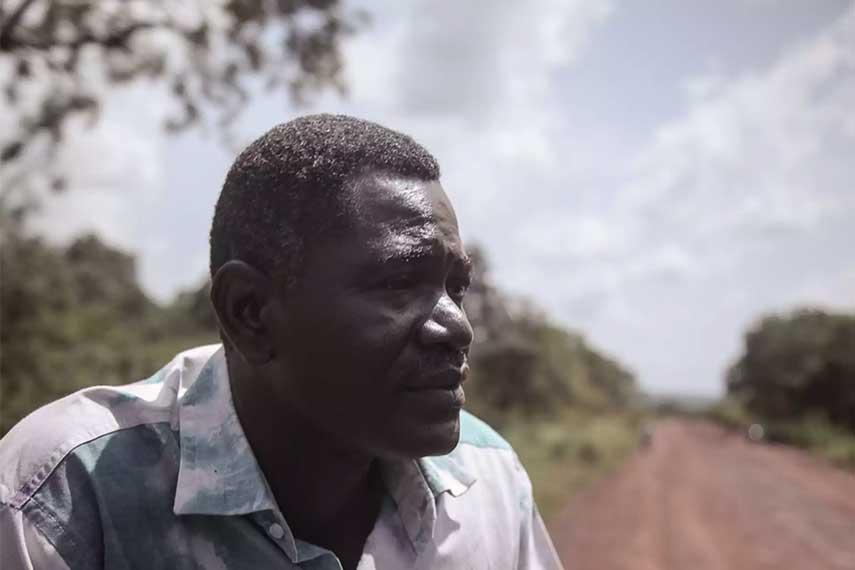 “We will not be your guinea pigs!” Inter Pares counterpart COPAGEN asserted at a press conference denouncing Target Malaria’s plans to release gene drive mosquitos in Burkina Faso.

Target Malaria is a research consortium developing gene drive mosquitos. Also known as exterminator technology, gene drives are designed to force a trait through an entire population; in this case, the supposed goal is to exterminate malaria-carrying mosquitos. Gene drives have never been released in the world. They can alter entire ecosystems and have unpredictable consequences. According to COPAGEN and civil society groups around the world, it is an unnecessary, risky, and highly unethical experiment as malaria has, and can be, effectively eradicated through proper sanitation and public health measures. The fact that the United States military is the main investor in gene drive technology also raises concerns.

COPAGEN met with Target Malaria and community authorities and learned that research participants were paid a mere 90 cents per hour to expose their legs to collect mosquitos potentially infected by malaria. They also learned that the National Biosafety Agency had approved the release of 10,000 genetically modified mosquitos without proper prior consultation with citizens as required by law. Alarmed, COPAGEN and allies convened a press conference and a march, halting the proposed release.

In partnership with ETC Group, Inter Pares also facilitated a second fact-finding mission to gather testimonies from villagers in the planned release sites. Journalist and film maker Zahra Moloo documented the mission, and created A Question of Consent: Exterminator Mosquitos in Burkina Faso. The film reveals the stark lack of consent by local populations and was shown at United Nations meetings where decisions on how to regulate gene drive technologies were negotiated. There, countries agreed that restrictions were needed to ensure that free, prior, and informed consent of local communities is sought or obtained before gene drive organisms are released in the environment.

On July 1st, to the dismay of COPAGEN and civil society organizations worldwide, Target Malaria released 6,400 genetically modified “male sterile” mosquitos in the town of Bana, Burkina Faso. COPAGEN has since redoubled its efforts to denounce what they view as a dangerous, unethical, and illegal release.

Pressure from corporations and the military to allow the release of gene drive technologies in the environment is tremendous – but equally powerful is strategic collaboration among citizens working in solidarity to ensure research is carried out in the public interest. Inter Pares will continue to stand with COPAGEN in their resistance.

COPAGEN has redoubled its efforts to denounce the release of genetically modified mosquitoes. 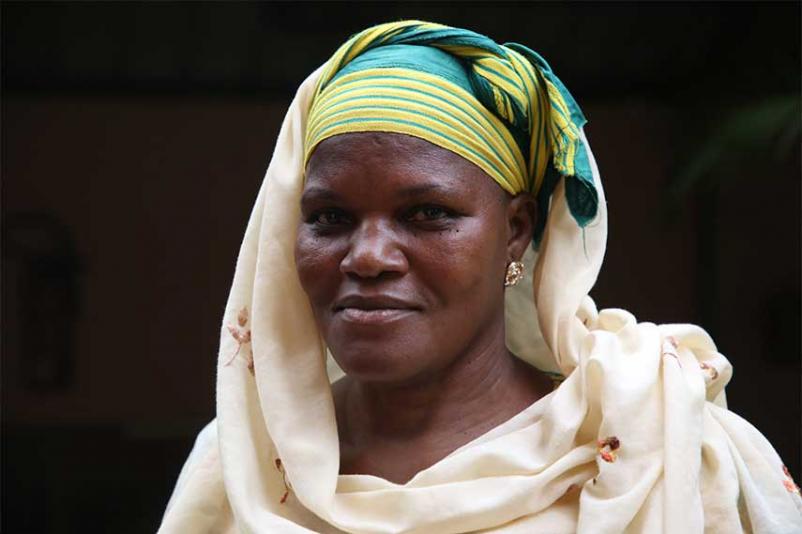