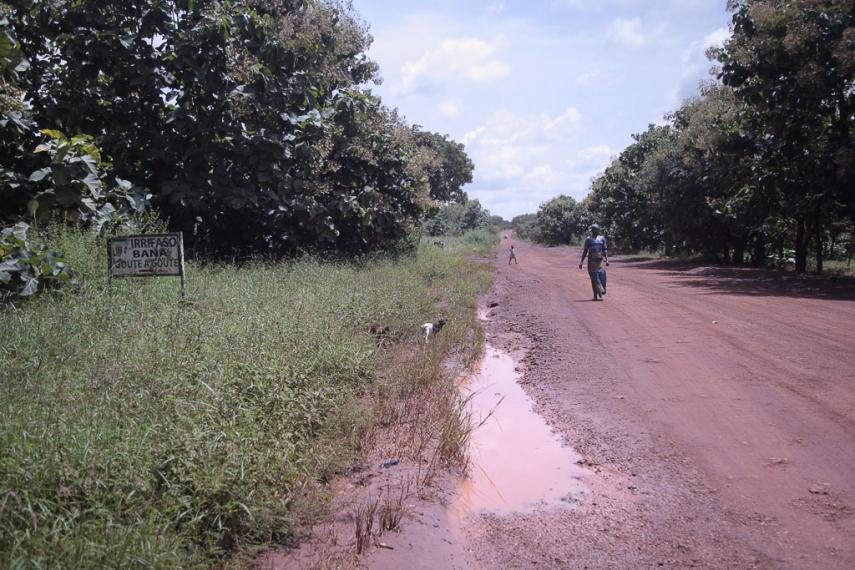 Over 40 civil society organizations from Africa and around the world, including Inter Pares, have released a joint statement today to denounce the release of genetically modified “male-sterile” mosquitoes in Burkina Faso.

The release went ahead despite mounting resistance and outcry from civil society organizations. Inter Pares counterpart COPAGEN has been a key figure in this resistance. In 2018, COPAGEN in partnership with ETC Group exposed the highly risky and unethical nature of gene drive technology and Target Malaria’s research in Burkina Faso, documented by journalist and filmmaker Zahra Moloo in A question of consent: Exterminator technology in Burkina Faso. They have since continued in their struggle to ensure this technology does not move ahead by calling for a global moratorium.