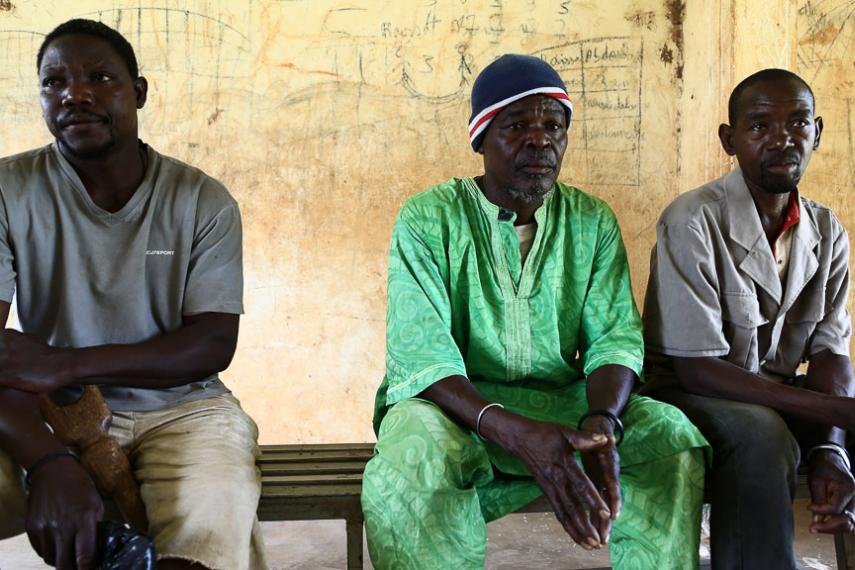 In 2018, long-time Inter Pares counterpart COPAGEN  learned that the National Biosafety Agency of Burkina Faso had allowed the introduction of Genetically Modified (GM, also called genetically engineered) mosquitos for laboratory testing and research with aims to release the GM mosquitos imminently. The GM mosquitos were developed through Target Malaria, a consortium of research institutes that receives core funding from the Bill & Melinda Gates Foundation, along with other funders. Target Malaria’s goal is to make open environmental releases of GM “gene drive” mosquitoes, with the aim of reducing the population of malaria-carrying mosquitoes. “Gene drive” is a controversial new technology designed to spread genetically engineered traits through a whole wild population of plants or animals. In this case, the genetically engineered trait is aimed at exterminating the population of Anopheles gambiae mosquito.

In March 2018, COPAGEN-Burkina met with the Target Malaria team and reported that they were shocked by the lack of transparency and lack of public awareness about this project and its potential risks to local communities. Also, at the national level, there had not been any formal consultations on whether this project should be allowed under current biosafety regulations in Burkina.

In response to these concerns and questions, Inter Pares provided some funds to enable Zahra Moloo, a researcher, journalist and filmmaker to travel to Burkina Faso in October 2018 to provide information on Gene Drives to COPAGEN at their annual forum. Zahra then traveled to gather testimonies from people living in the planned mosquito release areas.

Below is the film and photo essay by Zahra, documenting problems with lack of awareness, transparency and consent in the region where the GM mosquitos are set to be released.

Why is Inter Pares concerned with Target Malaria?

Gene Drive mosquitoes are a false solution. Malaria is a disease that can be eradicated through proper sanitation measures. Malaria was brought under control in the 1900s in Canada and eventually eradicated in the 1950s – long before gene drives were invented. If malaria persists in Burkina Faso, it is because of a lack of basic infrastructure and public health measures to prevent it. Investing in these is a more assured, less controversial, and more ethical way to eradicate malaria. Additionally, choosing to focus on genetic engineering instead of these known solutions, could allow continued neglect of these and other necessary public health measures.

Mosquito controversy in Burkina Faso by Inter Pares on Exposure