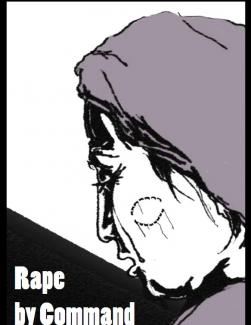 This report "Rape by Command: Sexual Violence as a Weapon against the Rohingya" is based on testimonies of 36 refugees, including eight rape survivors, provides evidence that government troops raped well over 300 women and girls in villages across northern Rakhine State.