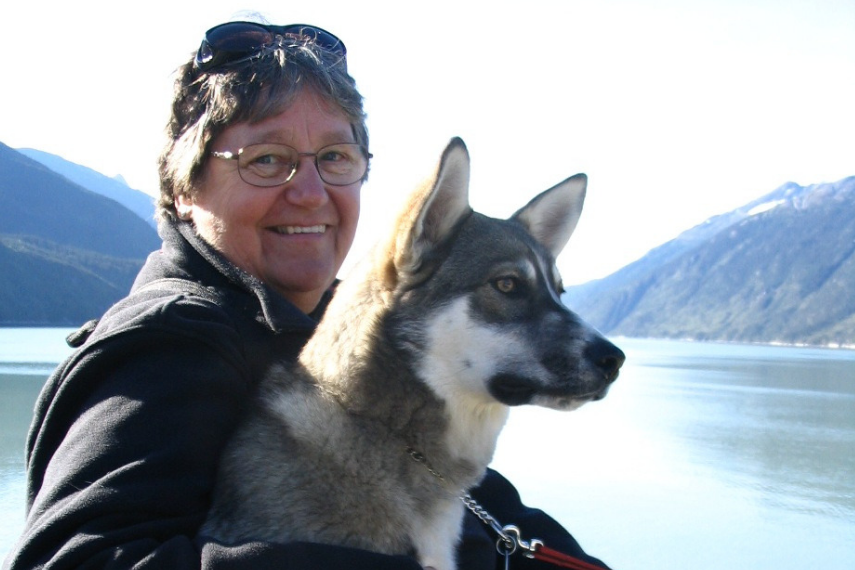 We honour all those who choose to leave a legacy for future generations through a gift in their will to Inter Pares. The following is part of Inter Pares donor Eleanor Millard's story and her vision of a social justice legacy.

The summer I graduated from university in British Columbia, I was looking for work and ended up in the Yukon. I have lived here ever since. In the early years I was a social worker. Later I became involved in education and communications projects with First Nations across the North, including being appointed as Minister of Education for the Yukon. I am really interested in Paulo Freire, which led me to co-create the first two literacy projects in the Yukon, in Dawson City and Whitehorse, and also the Yukon Development Education Centre in Whitehorse. I’ve written four books about the life and culture of living in the North. My travels took me to Central America and the Caribbean, and my interest in the area’s history and development grew into two Master’s degrees.

I first met Inter Pares at a literacy conference in Edmonton in 1979,at a workshop about Paulo Freire. Inter Pares really intrigued me. They were enthusiastic and energetic and they had a great approach to social justice. I started donating then. I liked the idea that Inter Pares was also working in Canada. What really appealed to me was the fact that Inter Pares works collaboratively with counterpart organizations, rather than walking in and saying, “These are the solutions.” It just seemed logical,when I was writing my will, that a gift to Inter Pares would be the kind of thing that I would want. It’s not the amount that matters, but it is something that I know will carry on after me.