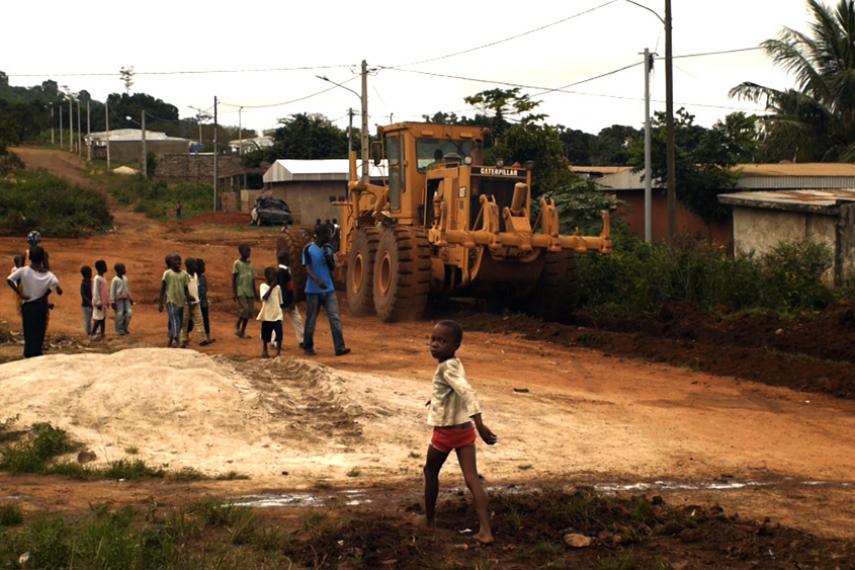 Landgrabs are a worldwide phenomenon of massive land acquisition where entire farming communities are left landless. There is currently a significant increase of reported cases around the world.

Everything started in 2008. The world food crisis at the time drove up food prices, and increased the number people living in hunger. With rapidly rising food prices, food-importing countries lost confidence in the market and began investing in fertile lands in countries from the global South in order to ensure their food security and later their energy needs, through the production of agrofuels.

The ever-increasing industrial demands from new emerging economies only added to this trend. Today, local communities around the world are living with the disastrous impacts of landgrabs, having lost the farmland they depend on for their livelihoods.

Inter Pares, in collaboration with the Université de Montreal's REDTAC research group and the West African peasant movement COPAGEN just concluded a research project that documented the impacts of landgrabs on peoples' livelihoods and food security in West Africa.

Supported by the International Development Research Centre (IDRC), the project first created an inventory of land acquisitions in nine West African countries to measure the scale and nature of the problem.

More in-depth impact studies were then carried out in Côte d'Ivoire, Guinea, and Guinea-Bissau, to better understand the impacts on local communities and the environment.

The disastrous impacts of landgrabs are made evident in the research project’s documentary film, Green Fever. This film bears witness to the tragedy and injustice of landgrabs, and asks important questions.

Touche pas à ma terre, c'est ma vie
A 2015 report, co-produced by Inter Pares, that examines the impact of landgrabs on food security and livelihoods in West Africa (in French)

Interview with Eric Chaurette on langrabs (in French)

http://www.farmlandgrab.org/
This website serves as a resource for those monitoring or researching the issue, particularly social activists, non-government organisations and journalists. The site is updated daily.

The Earth Grab 2010 public event (Video)
This panel was co-organized in 2010 by Inter Pares.

Mali land grabs: 'You can take everything from a farmer but not his land' (Video)
By The Guardian.

Public awareness of landgrabs remains quite low. Please help spread the word  and sound the alarm among your networks.