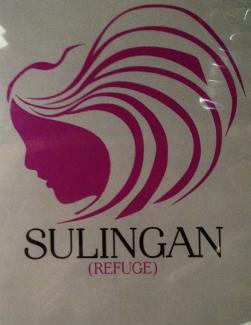 This month, Inter Pares is screening a 30-minute film from one of our counterparts, Likhaan Centre for Women's Health. In their film Sulingan (Refuge), which presents three vignettes that share stories of women struggling to find a way forward, Likhaan has created a powerful illustration of the social issues that confront poor women in the Philippines.

These were the stories of women wrought by violence, social inequality, and disaster. Left with no one to depend on, they found comfort and strength in community leaders Lina Bacalando, Iday Simbajon, and Baby Verzo.

Sulingan (Refuge) is the inspiring story of Filipinas at the end of the line - and the transformative spirit of care that propelled them forward.

After the film, we will be discussing the stories and issues raised with Rita Morbia, Inter Pares' Executive Director, who has accompanied Likhaan in its work for many years.

WARNING: The film contains material that some viewers may find difficult to watch, including a scene of marital sexual violence. Viewer discretion is advised.

P.S. There will be popcorn!