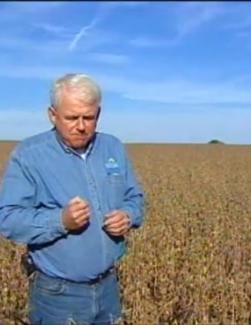 On Thursday, November 12th, join us for the eighth edition of Inter Pares Film Nights where we will screen The World According to Monsanto, a documentary about the controversial corporate operations of Monsanto, the world leader in genetically modified organisms (GMOs).

The film pieces together the story of an industrial giant who – critics charge – has used lies, collusion with the American government, pressure tactics, and attempted corruption to become one of the world's leading seed manufacturers while spreading its products worldwide with no real monitoring of their effects on nature or human health.

Lucy Sharratt, coordinator of the Canadian Biotechnology Action Network, will join us for a post-screening conversation on the state of GMOs and corporate control of agriculture in Canada.