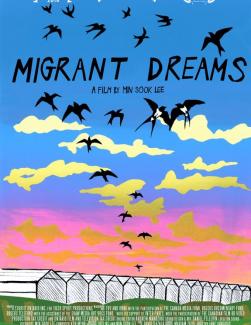 As a special afternoon edition of the Inter Pares Film Nights, Inter Pares is sponsoring a screening of Migrant Dreams, a documentary film by Min Sook Lee exposing the precarity and rights abuses that migrant farmworkers in Ontario face, at the One World Film Festival on October 1st.

The screening will be followed by a 45-minute discussion period after the film, in which the director Min Sook Lee, along with migrant farmworkers and their advocates, will discuss the issues and take questions.

The film will also screened across Ontario in September, often as part of Harvesting Freedom caravan stops, and on TVOntario. Watch the film and learn about migrant farmworkers' lives through their voices and stories.

Inter Pares has financially supported the film's development since its inception, and believes that it will be an invaluable tool in raising awaress about farmworker conditions and in pressuring the federal government for change.