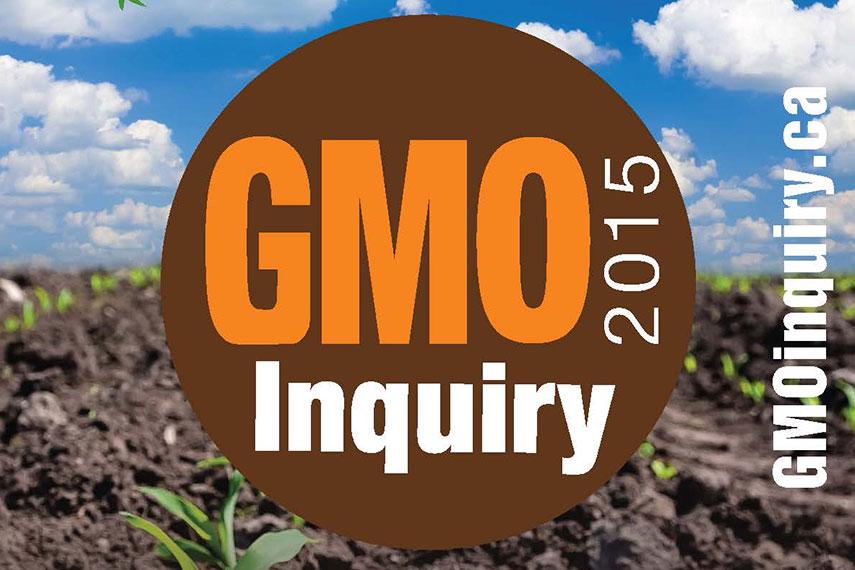 It’s been twenty years since genetically modified organisms (GMOs) were introduced to in Canada. To mark the anniversary, the Canadian Biotechnology Action Network (CBAN), of which Inter Pares is a founding member, launched a GMO Inquiry. Through five reports, the inquiry explores critical unanswered questions about the impacts of GMOs on our health, our environment, and our economy.

In March, CBAN released the first report, entitled “Where in the World are GM Crops and Foods?” In this report, it investigates what genetically modified (GM) crops are grown in Canada and around the world, in which quantity, and where they end up in our food system. The recently released second inquiry report, “Are GM Crops Better for the Environment?”, documents the failure of GM crops to reduce pesticide use or protect biodiversity. You can help shape CBAN’s inquiry and research by sending your questions. Share what you want to know about genetically modified crops and foods on the GMO Inquiry 2015 website!

Read the Where in the World are GM Crops and Foods? report

Read the Are genetically modified crops better for the environment?  report