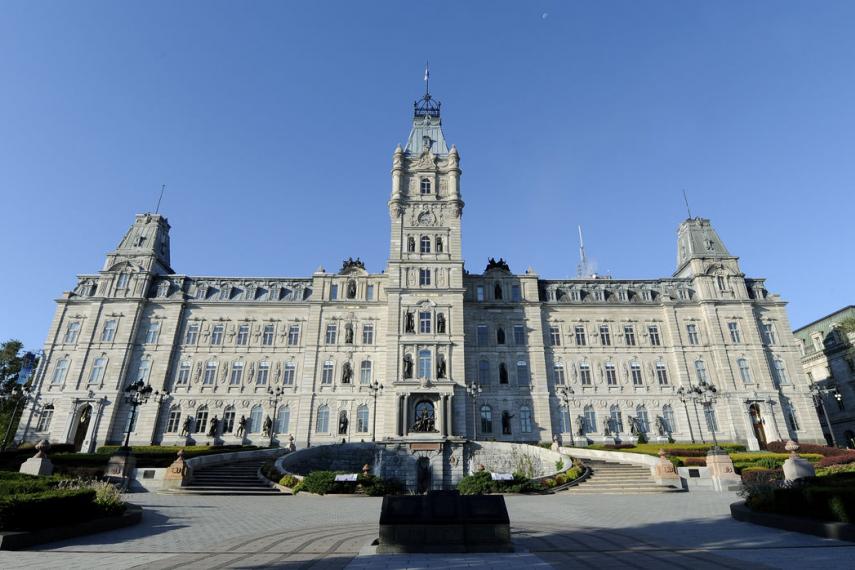 Inter Pares is a Canadian feminist social justice organization. We work with local activist groups around the world, often to promote women’s equality and women’s rights. The analysis we share with many of these organizations is that women’s bodies and choices are regularly instrumentalized for political purposes. In this context, Inter Pares is profoundly concerned about the Quebec government’s passage of Bill 62. We believe this law will further exacerbate the xenophobia and stigmatization already experienced by Muslim women in Canada, particularly those who cover their faces.

Women around the world, including in Canada, face a host of social, economic and political barriers. In Sudan, Inter Pares works with women’s rights organizations that have shown incredible courage in challenging the State’s authorization to tell them what they must wear through public order laws mandating “modest” dress. Women in Sudan have been jailed because they have worn trousers in public. Bill 62 also undermines the agency of women by dictating what they can or cannot wear.

In April 2017, Inter Pares awarded the Canadian Council of Muslim Women (CCMW) with the Peter Gillespie Social Justice Award in recognition of their work to examine, interrogate and end racial and gender discrimination. In an open letter to Premier Philippe Couillard, CCMW states that Bill 62 will “further exacerbate the discrimination and racism facing Quebecois Muslims and will put the women at greater risk.”

Inter Pares also appreciates the principled advocacy work of our long-term counterpart La Ligue des droits et libertés, which has produced a number of public interventions on Bill 62, ultimately asking the Quebec government for its withdrawal. La Ligue makes the point that the result of Bill 62 will be to reinforce the isolation of Muslim women who cover their face for religious reasons. They further indicate that despite the premise of enforcing the principle of religious neutrality in the province, Bill 62 will, in effect, work against this stated intent by enforcing State-sanctioned discriminatory religious profiling.

Inter Pares is a national organization supported by donors who live in every province and territory of Canada. We add our name to the chorus of voices across that province and beyond who are calling upon the Quebec government to withdraw Bill 62.