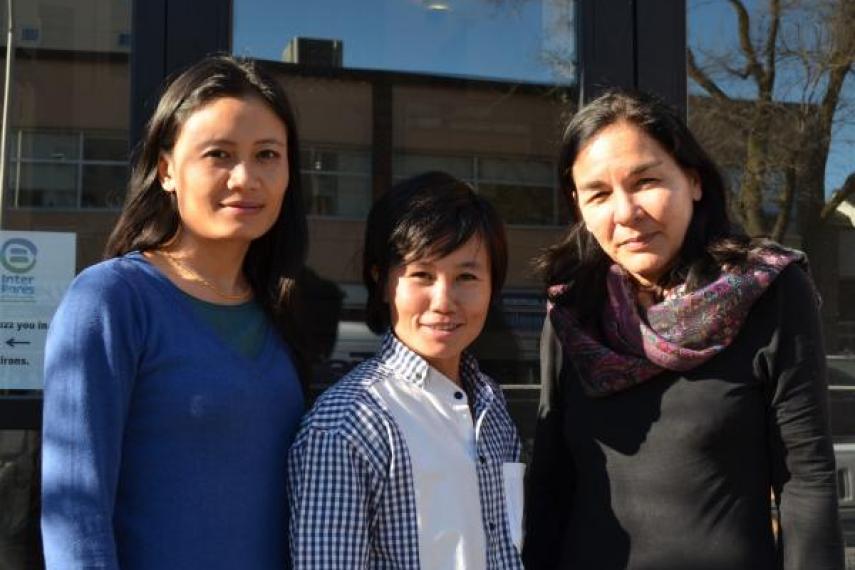 Representatives of Burmese women’s groups who were in Ottawa last week say that the Harper government should be wary of promoting mining investment in Myanmar, because it could further inflame ethnic conflict that they say continues—despite a Western perception that the country is improving.