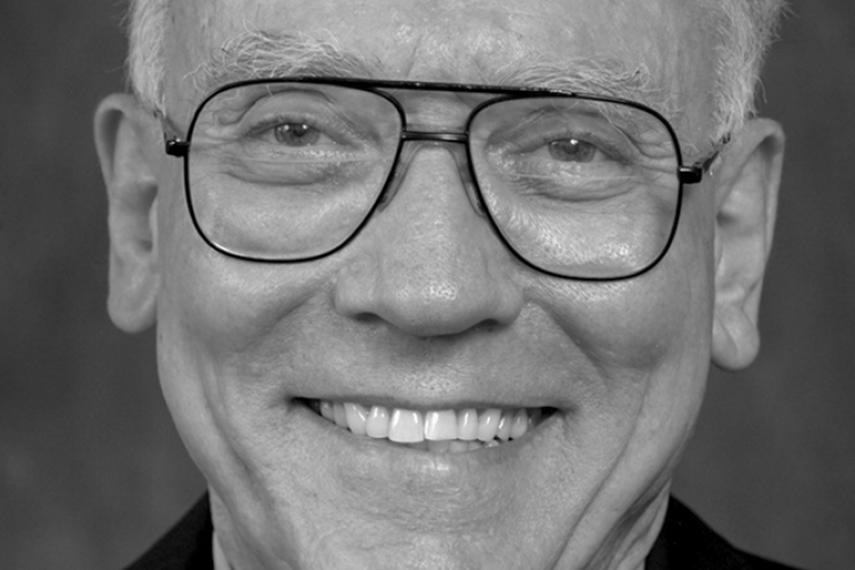 In 1997, Inter Pares brought activists from Nicaragua and the Philippines to Canada to discuss the environmental and social impacts of Canadian mining companies operating in their countries.

They traveled together across Canada, meeting with human rights organizations, environmental and labour groups and First Nations communities. As a result of these discussions, Canadian groups realized they shared common concerns about mining activities in Canada. In 1999, some of these groups, along with Inter Pares, came together to form MiningWatch Canada.

The mission of MiningWatch is to support communities, both overseas and in Canada, with technical skills to ensure that mining activities are carried out responsibly and to advocate policies that reduce the environmental and social risks of mineral development. In the last several years, MiningWatch, Inter Pares, churches and other Canadian social justice groups have been involved in promoting the development of legislation that would require Canadian mining companies operating overseas to be accountable for their actions and the negative consequences of their operations.

But the largest amount of illicit capital flight is from the commercial activities of multinational corporations, particularly mining and oil companies.

Aided by tax havens, dummy corporations, profit-laundering techniques, and loopholes intentionally left in the laws of Western countries, multinational corporations avoid paying taxes in the countries where they are operating. Developing countries lose tax revenues that could have been invested in schools, healthcare and other public services. The damage caused by these losses is incalculable; one recent report estimated that if a portion of these lost revenues were invested in Southern country health programs, it would save the lives of 350,000 children annually.

In October 2009, Inter Pares, in cooperation with the Halifax Initiative and the Canadian Council for International Cooperation, brought Raymond Baker of the Washington-based Global Financial Integrity program to Canada. Mr. Baker, an international expert on this aspect of corporate responsibility, spoke with Canadian non-governmental organizations as well as government officials to highlight the problem. Baker pointed out that throughout the 1990s and in the current period, overseas development assistance to poor countries has totaled about $50 to $80 billion a year. But for every dollar delivered in the form of aid, developing countries lose ten through illicit capital flight.

This is the shadowy underside of the global economy, Baker said, that conspires to keep poor countries in their place.

Western governments have been well aware of the implications of this problem for Southern countries but have ignored it. The 2007-2009 economic crisis, however, demonstrated that corporate tax avoidance and evasion are also major problems for Western countries, including Canada, and the issue is now on the agenda of the G20. To date, however, proposals to reduce harmful tax practices are woefully inadequate and, in the absence of public pressure, the situation is unlikely to change.

Inter Pares and our colleagues in the social justice movement will continue to press for international standards of corporate social accountability.

After all, the private wealth of corporations is generated through access to the environmental commons, public subsidies, infrastructure, a trained workforce, and our publicly funded social systems. We must ensure that corporations make a fair contribution back to the public good and to the protection of the environment.

If just a portion of the revenues lost to tax havens were invested in Southern country health programs, it would save the lives of 350,000 children annually.