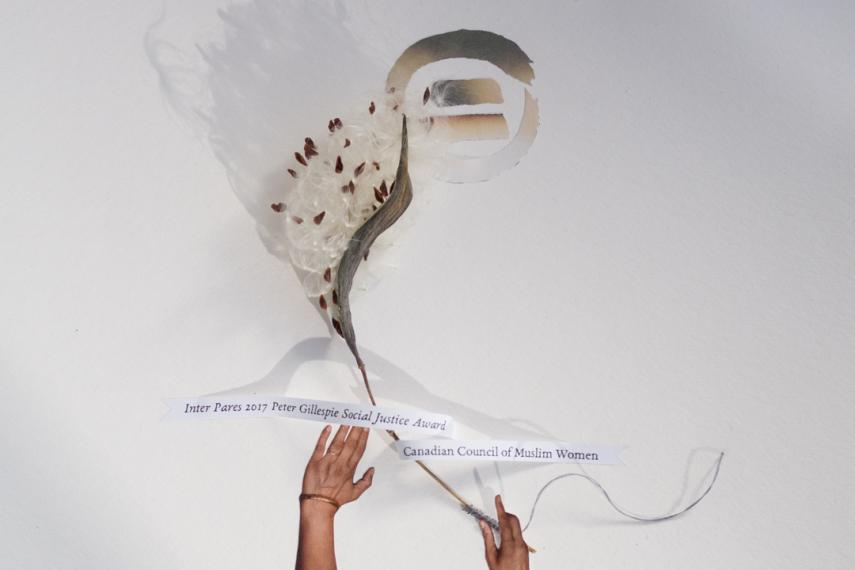 In this inaugural year for the award, Inter Pares has chosen to honour a Canadian organization whose work has had a positive and innovative impact on women’s rights.

Alia Hogben, CCMW Executive Director, stated: “Our organization is honoured and grateful to have been chosen for this wonderful award. This award means a great deal to us, as it recognizes the years of advocacy to improve the lives of Canadian Muslim women and their families. It is specially auspicious for us as this year marks the 35th anniversary of the Canadian Council of Muslim Women.”

The award will be given at 7pm on April 24th, at the Wabano Centre for Aboriginal Health, located at 299 Montreal Road, Vanier, Ottawa.