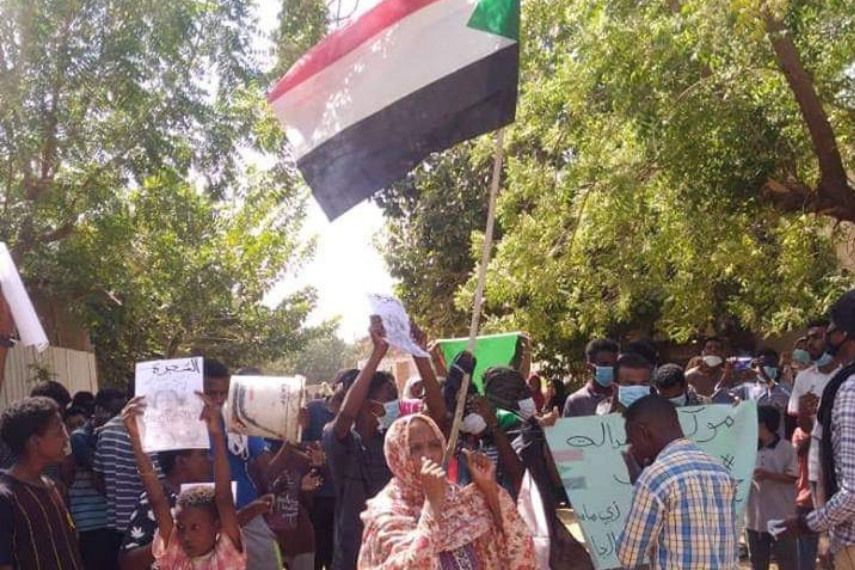 Today, over ten Canadian civil society organizations released a joint statement to denounce the recent and ongoing violent repression against peaceful, non-violent protesters in Sudan. In the statement, the organizations—including Inter Pares—call upon the Transitional Military Council to disarm and disband the Rapid Support Forces and other militias, and immediately restore the rule of law. The statement also echoes support for the people of Sudan in their quest for justice, democracy and a return to civilian rule.

On June 2nd, 2019, paramilitary forces in Sudan known as the Rapid Support Forces (RSF - formerly called the Janjaweed) and others, began surrounding and shooting peaceful non-violent protestors in Khartoum and Omdurman. Other cities were also affected. Dozens have been killed, with hundreds wounded and missing. Most recent reports have indicated that the RSF have attacked hospitals where the wounded are being treated, including medical staff. Within the city, there are eye-witness accounts of women being sexually assaulted by paramilitary forces. The internet has been shut down, making communications difficult. The Khartoum/Ombdurman locale remains under occupation with the RSF moving throughout the city inciting fear.

The main civilian negotiations and protest body, the Freedom and Change Alliance has responded by breaking off negotiations with the Transitional Military Council (TMC) and has called for a nation-wide political strike and civil disobedience. It has also called for a denunciation by the international community.

As Canadian civil society organizations in response to this situation, we: