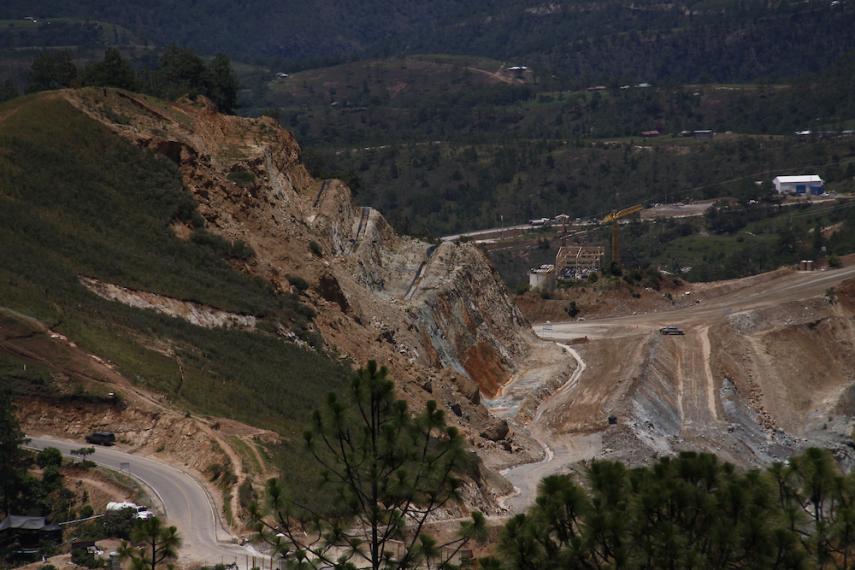 Ottawa, ON, March 2, 2022 – The Federal Court has ruled that the Canadian government is not legally required to disclose details about its diplomatic interventions on behalf of a Canadian mining firm accused of human rights abuse in Guatemala.

The ruling comes in response to a lawsuit filed by Shin Imai, a York University law professor and co-founder of the Justice and Corporate Accountability Project, requesting that Ottawa be ordered to remove redactions from documents it provided in response to an access-to- information request.

Hidden in those documents are details about Canadian officials’ communications with Goldcorp, the Guatemalan government and the Inter-American Commission on Human Rights (IACHR) after the IACHR called for Guatemala to temporarily suspend Goldcorp’s mining operations in 2010. It made this unprecedented request in response to alleged human rights abuses, environmental damages and health impacts.

The details that Ottawa did reveal in the emails, meeting notes and other documents it released suggest that Canadian officials swiftly intervened on Goldcorp’s behalf, lobbying decision-makers in Guatemala and at the IACHR for months. In the end, Guatemala declined to shut down the mine, and the commission retracted its request.

“What did Canadian ambassadors and cabinet ministers say in their flurry of meetings and phone calls with Goldcorp, with IACHR officials, with Guatemala’s vice president? says Karen Hamilton, director of Above Ground. “The public should have access to such information, to know just how far Canadian officials went to influence this outcome, which had devastating effects for communities near the mine.”

The court found Ottawa was justified in blacking out key details in the documents it released because revealing them would reasonably be expected to bring “harm to Canada’s international relations.” The court initially issued a confidential decision, several weeks before making it public in February.

“If Canadians can’t obtain meaningful information about the diplomatic support our government is providing to companies overseas, then our public disclosure rules are out of date and in need of reform,” says Emily Dwyer, Policy Director at the Canadian Network on Corporate Accountability.

“People living near Goldcorp’s mine continue to suffer from a legacy of pollution and other harms,” says Jean Symes, co-manager and policy analyst at Inter Pares. “Beyond the transparency concerns it raises, this case demonstrates the need for binding rules requiring that Canadian diplomats prioritize protecting human rights over protecting commercial interests.”

Tara Scurr, Amnesty International Canada, 236-995-0924, tscurr@amnesty.ca
Catherine Coumans, MiningWatch Canada, 613-256-8331, catherine@miningwatch.ca
Contact with the plaintiff and representatives from communities affected by Goldcorp’s mine can be facilitated on request.