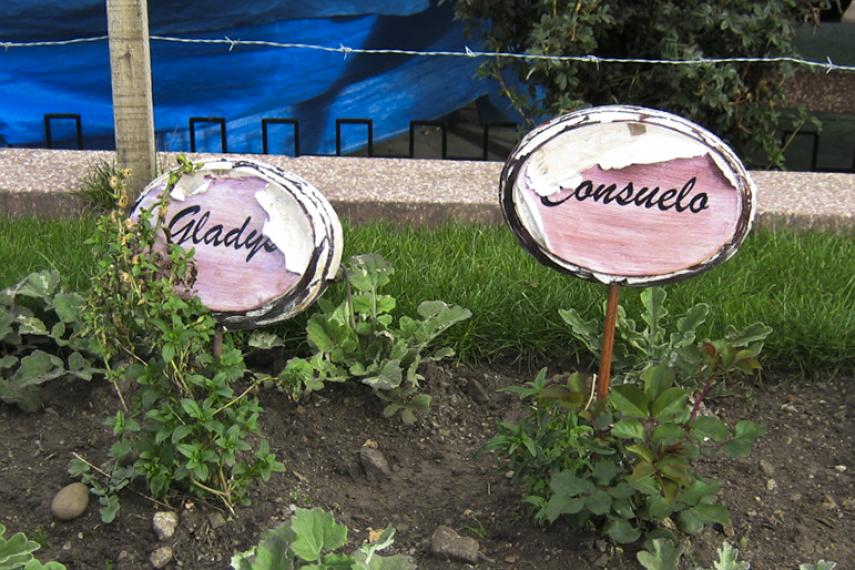 The violence against civilians perpetrated during the internal armed conflicts in Guatemala and Peru in the 1980s and 1990s disproportionately targeted indigenous people. In Guatemala, the massacres of indigenous people amounted to genocide; in Peru, 75 percent of the victims were indigenous. Accompanied by local non-governmental organizations (NGOs), indigenous people organized themselves to seek truth, justice and reparations (TJR) on their own terms. While preparing testimonies, it became evident that witnesses needed psychosocial accompaniment that took into account indigenous people’s experiences.

The consequences of the violence were not only individual – they were communal, familial and cultural. The impacts of the crimes committed over the few decades of internal armed conflict were exacerbated by the long history of violence against indigenous people in the Americas. The scars of this systemic violence are deep, affecting the livelihoods, health, and sense of identity of indigenous communities. In particular, indigenous women have borne the brunt of centuries of gendered and racial violence. The sexual violence they experienced during the armed conflicts deepened the trauma of this history.

Inter Pares’ counterparts Estudio para la Defensa de los Derechos de la Mujer (DEMUS) in Peru and Equipo de Estudios Comunitarios y Acción Psicosocial (ECAP) in Guatemala have been accompanying indigenous communities on their healing journey. In this process, the communities and NGOs have developed community-based methodologies that have played an important role in allowing indigenous women to rebuild their sense of self, community, and identity as indigenous women. As one Ixil woman from Guatemala described it, “They destroyed the tree, but not its roots. Now it’s time to see the tree bloom again so we can harvest its fruits.”

In Peru, when DEMUS began providing legal and psychosocial accompaniment to indigenous women affected by sexual violence, they recognized the limitations of western counselling approaches in which they had been trained. Many indigenous communities in the Andean region do not have a concept of mental health, but a concept of physical and social health. Allin kausay, a Quechua term loosely translated as “living well”, is what indigenous women in the community of Manta referred to when describing what was now missing in their lives. Allin kausay is the equilibrium between a series of elements, thoughts, emotions, work, nature, divinity, and more. The allin kausay of an individual is linked to the allin kausay of his or her community. Women survivors of sexual violence identified one of the consequences of violence as their incapacity to “balance” themselves, and they welcomed support from outside the community to help them do that. Whereas in western psychology, a therapeutic process attempts to overcome sadness, Andean indigenous communities were asking for support to re-balance the sadness against the other elements.

In Guatemala, ECAP went through a similar process while accompanying members of the Association for Justice and Reconciliation (AJR) in the context of building legal cases for crimes of genocide. The community-based approach they used explored the consequences of the conflict on indigenous people’s “life project” – so that it went beyond the immediate physical and mental consequences of sexual violence. It considered the impacts of this violence on an indigenous woman’s life aspirations, her identity not just as a woman but as an indigenous woman, and her understanding of her place in the universe. This approach recognized the links between physical and mental health, and the individual and collective identity of indigenous people. And it permitted ECAP and other collaborating organizations to simultaneously meet the rigorous demands of national and international law, while supporting indigenous women in rebuilding their life projects and those of their Mayan communities.

Indigenous women have a long journey ahead to mend the scars of systematic violence against them, but they are finding that, more than ever, they are part of the tree of life in their communities, and they are helping it grow.

They destroyed the tree, but not its roots. Now it’s time to see the tree bloom again so we can harvest its fruits.