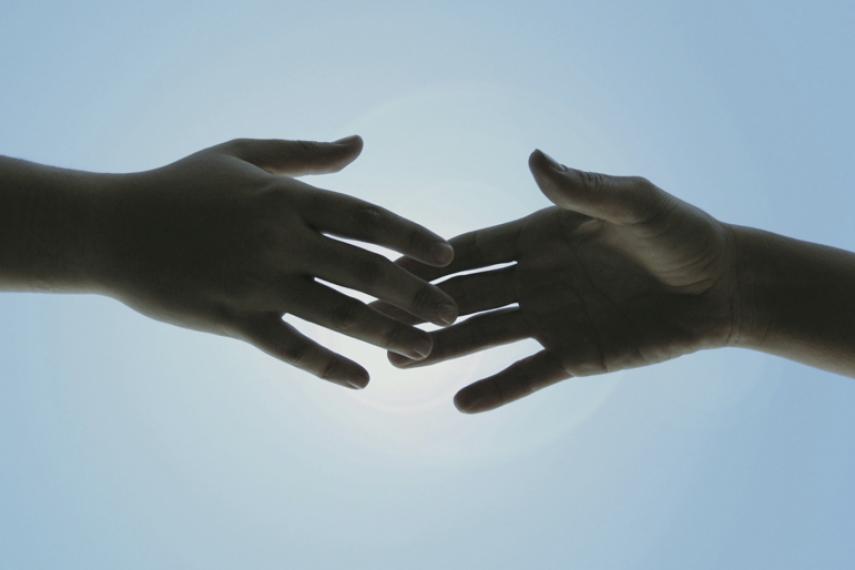 In the wake of the September 11th, 2001 attacks in the United States, state action around the world was swift and harsh. Suspected terrorists were imprisoned, political freedoms were curtailed, and "anti-terrorism" legislation was introduced. Fear pervaded the lives of ordinary people, particularly those who disagreed with the state, immigrant communities and those defending human rights and civil liberties. It was also in this moment that social justice in Canada saw one of its finest moments when the International Civil Liberties Monitoring Group (ICLMG) was born.

This initiative was a response to a new, heightened national security agenda. The ICLMG challenged the idea that security and human rights are incompatible and that enacting laws and policies to curtail political dissent, civil liberties, refugee rights, and personal freedoms will protect us. The ICLMG embodied an approach centred on collaboration, cooperation and solidarity. Together, the organizations involved could question and oppose injustice, where alone, they felt paralyzed and constrained by the fear of possible repercussions. Today, the ICLMG is a coalition of 38 civil society organizations concerned with violations of rights in Canada in the name of “security.” In addition to Inter Pares, its members include Amnesty International, the Canadian Labour Congress, the National Anti-Racism Council of Canada, PEN Canada, and the Muslim Civil Liberties Association.

The ICLMG was an intervener in the Arar Commission, which probed the actions of the RCMP and CSIS around the rendition of Maher Arar, and is currently advocating for implementation of the recommendations that emerged from that enquiry. The ICLMG has also been publicly active in demanding the repatriation of Omar Khadr, a Canadian citizen and former child soldier detained in Guantanamo Bay, and of Abousfian Abdelrazik, a Canadian citizen whom Canada had arrested in Sudan for supposed terrorist links, and who was being denied a passport to return home despite having been cleared of all suspicion by the Canadian Security Intelligence Service and the Royal Canadian Mounted Police. The ICLMG is monitoring watch lists, border controls, and enhanced driver’s licenses, and is tracking Canada’s human rights record. In all cases, it is the solidarity of ICLMG’s broad membership that allows it to challenge the erosion of rights, freedoms, and civil liberties.

Building solidarity and working in common cause, as we do in ICLMG, are key elements of Inter Pares’ approach, in Canada and internationally. We seek authentic partnerships based on equality, respect, and diversity with individuals and groups who share our view that the world of the privileged and powerful is often built on fear and the construction of an "Other"; that a more just world requires a transformation of unequal political and social power structures; that change can and must happen. Just as important is our role as a Canadian organization, among our supporters and the Canadian public, with our own government and in domestic as well as international coalitions for global solidarity.

Solidarity is creative, innovative, and challenges the politics of fear. It means contributing financially to struggles for change. It involves listening to the perspectives of our counterparts, and honestly sharing our own views and opinions. Too often, particularly in the world of international cooperation, partnerships are characterized by North-South paternalism and an appropriation of the work of local actors that serves to undercut true local ownership. The need to justify one’s value-added encourages branding, competition and territoriality as opposed to collaboration, where success and challenges are shared.

Solidarity means bearing witness to injustice in the world and speaking out against intolerance and complicity. It is also about bearing witness to the humanity and hope on the planet and sharing those often awe-inspiring and everyday stories – because this too challenges fear. It is about resisting the urge to paint any one people with the grim, desperate brush of hopelessness, ultimately diminishing their humanity.

Since 1975, Inter Pares and its counterparts have learned much about working together in pursuit of peace and justice. And along the way, we have had the privilege to be part of some enduring and inspiring successes. We are particularly proud to have been co-founders of the ICLMG, a story that exemplifies what social justice is all about.

Building solidarity and working in common cause, as we do in ICLMG, are key elements of Inter Pares’ approach, in Canada and internationally