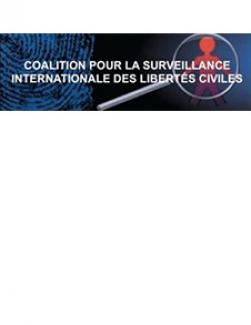 The International Civil Liberties Monitoring Group (ICLMG) is a coalition of Canadian civil society organizations established in the aftermath of the September 2001 terrorist attacks in the United States to monitor the impact of Canadian anti-terrorist and security legislation on the civil rights of Canadians, refugees and asylum seekers. The coalition brings together some 38 NGOs, unions, professional associations, faith groups, environmental organizations, human rights and civil liberties advocates, and groups representing immigrant and refugee communities in Canada.

Bulletin – Solidarity is our security. September 2009

Submission on the Factual Inquiry - Commission of Inquiry Maher Arar

Submission concerning the review of the Anti-terrorism Act (C-36)

In the Shadow of the Law