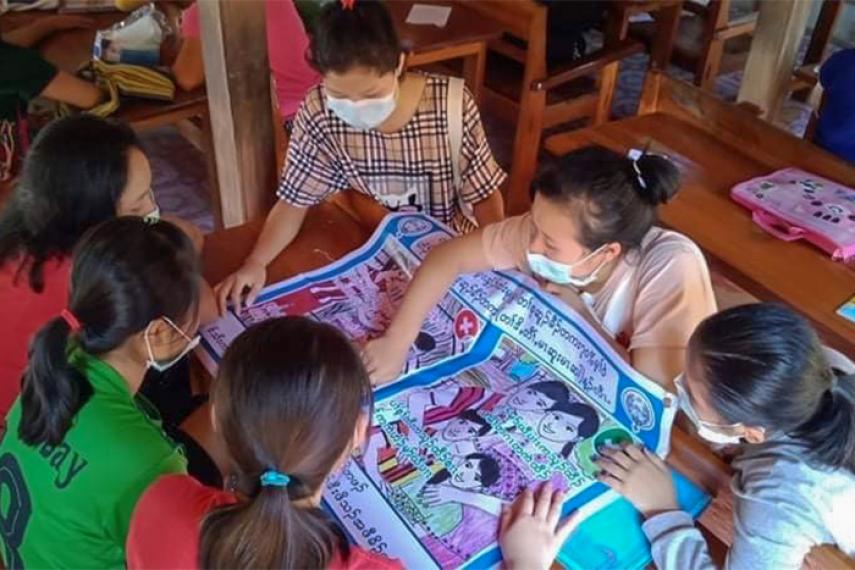 In January 2022, Inter Pares began implementing a new project with our long-term partners from Burma/Myanmar. The six-year project, Strengthening Civil Society in Myanmar,1 is supported by the Government of Canada and will benefit marginalized, conflict-affected and Indigenous people,2 especially women and girls. Inter Pares will collaborate with forty-four partners to improve the quality of health and political freedom.

“The military regime is conducting warfare against its own people and most of the civil service is on strike to push out the regime. Civil society is even more important than ever, filling gaps and addressing spiraling needs. Women leaders are at the centre of these efforts and we need support. At this moment, when the country needs the international community’s friendship more than ever, this long-term commitment from the Government of Canada is deeply heartening,” asserted Naw K’nyaw Paw, the General Secretary of the Karen Women’s Organisation, one of the project’s partners.

The $25 million project will be guided by a community-based conflict analysis and feminist approach and will:

“At this time of extreme violence and unrest, it is critical that we work in solidarity with communities striving for a better Burma,” said Inter Pares co-manager Nikki Richard, who works with the project’s human rights and environmental partners.

“This pandemic has made us all far more aware of the need to invest in healthcare systems, locally-managed with a health equity lens,” added Rebecca Wolsak, who collaborates with health organizations for this project on behalf of Inter Pares. “Our partners have spent decades building trust and expertise, serving a diverse population of more than half a million marginalized, conflict-affected people.”

“The journalists we work with are ensuring all people have access to life-saving information, at a time of extraordinary censorship and misinformation,” she said.

Inter Pares has worked with people from Burma/Myanmar for nearly 30 years with funds raised from the Canadian public and the Government of Canada. Through funding, capacity-building, learning exchanges and advocacy, Inter Pares helps to strengthen local civil society and assists hundreds of thousands of people displaced and harmed by armed conflict. Inter Pares is deeply appreciative of the Government of Canada’s long-term commitment to Indigenous and conflict-affected people, and for this investment in Burma’s transition toward a truly democratic and peaceful country.

Inter Pares draws on 45 years of experience and a worldwide activist network to challenge inequality around the world. Known for its feminist and innovative approach to international cooperation, Inter Pares supports people’s struggles to build societies that are fair for all. Together with more than 120 counterparts in Asia, Africa, Latin America and here in Canada, we identify the root causes of injustice and act for sustainable social change.

1 In 1989 the military regime changed the nation’s name from Burma to Myanmar. For decades, the choice of name indicated a position: those wishing to maintain an open door with the regime used Myanmar, those wishing to demonstrate solidarity with the democracy movement chose Burma. In 2016, many countries, including Canada, began using Myanmar. Around this time there was a common view that the issues in the country were more critical than the name, and the debate grew less polarizing. Inter Pares continues to follow the lead of our partners who mostly refer to their country as Burma, while acknowledging the common use of Myanmar.

2 Burma is an ethnically diverse nation. The dominant ethnicity is Burman and most other people identify as being from an ethnic nationality—in short, they identify as ethnic. Many ethnic people and organizations identify as Indigenous, however the term has not yet gained widespread adoption within Burma. At Inter Pares we use the term Indigenous when communicating with people in Canada about ethnic people from Burma, given its applicability as well as its ease in facilitating understanding of issues such as assimilation, oppression, and self-determination.

At this moment, when the country needs the international community’s friendship more than ever, this long-term commitment from the Government of Canada is deeply heartening. - Naw K’nyaw Paw, Karen Women’s Organisation 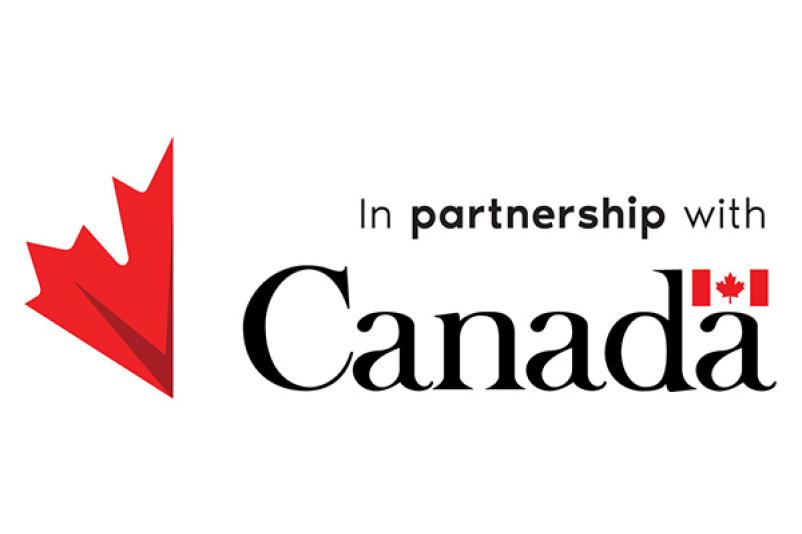