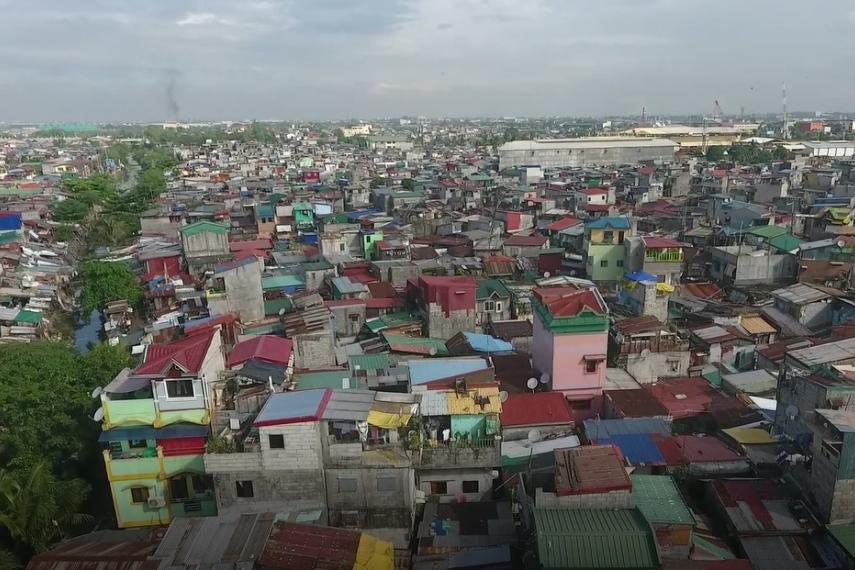 Together with 65 organizations based in Canada, Inter Pares joins the call for the Government of Canada to publicly condemn state-sponsored violence against the Filipino people and the speech of President Duterte, who on March 5 said to state security forces “Kill them […] and finish them off […] Forget about human rights. That’s my order.”

The joint letter was sent to Prime Minister Trudeau after nine Indigenous and labour leaders and human rights activists were killed by the military during the weekend of March 4 to 7, 2021. This latest violence highlights the deeply concerning and deteriorating human rights situation in the Philippines.

Signatories call on the Government of Canada to follow through on Canada’s commitment to protect and promote human rights, to publicly condemn this state-sponsored terror against the Filipino people and end all support to, and cooperation with, the Philippine military and police.

Find the full letter here with a link allowing you to send your own letter to the Government of Canada.