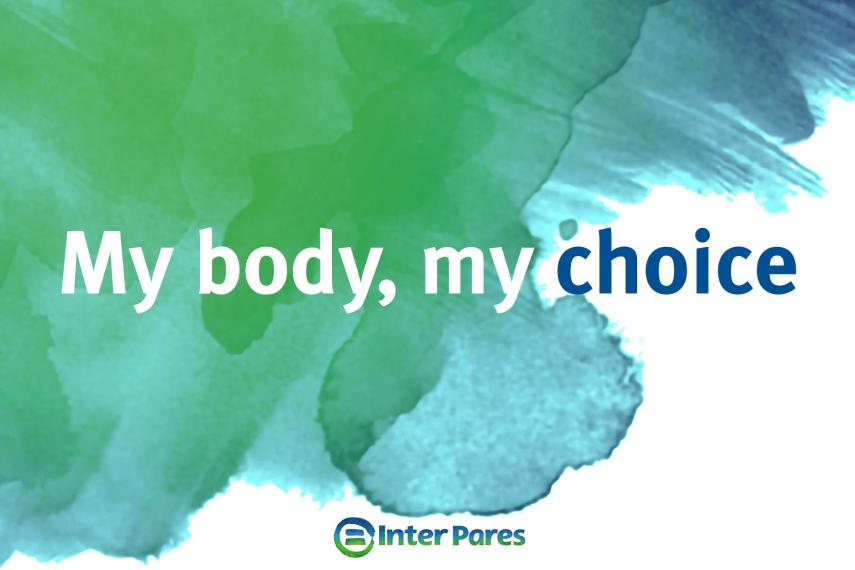 Inter Pares believes that abortion is healthcare, and fundamental to one’s bodily autonomy.

Last week, the U.S. Supreme Court struck down Roe v. Wade, removing the right to abortion for Americans. Several states took the opportunity to immediately ban abortions on their soil. As stated in the dissenting justices’ opinion, “After today, young women will come of age with fewer rights than their mothers and grandmothers.”

Though the draft decision was leaked months in advance, the Supreme Court’s decision is a still a devastating blow to human rights and women’s rights. This decision puts the health and lives of millions at risk – especially for people already made vulnerable by injustice, including low-income people, gender diverse people, racialized women, and people with disabilities.

In solidarity, Inter Pares supports the thousands of activists who have mobilized in the United States against the Supreme Court's decision.

For many years, U.S. courts have relied on specific provisions of the 14th Amendment to guarantee individual rights and freedoms, including to contraception, abortion and same-sex marriage. So the consequences of the Court’s reversal are serious and could extend far beyond abortion, including to same-sex marriage and contraception, which some judges are considering challenging.

Now and always, Inter Pares believes in and supports the fundamental right of every person to control their own body. We will continue to support the sexual and reproductive rights work of our counterparts around the world.