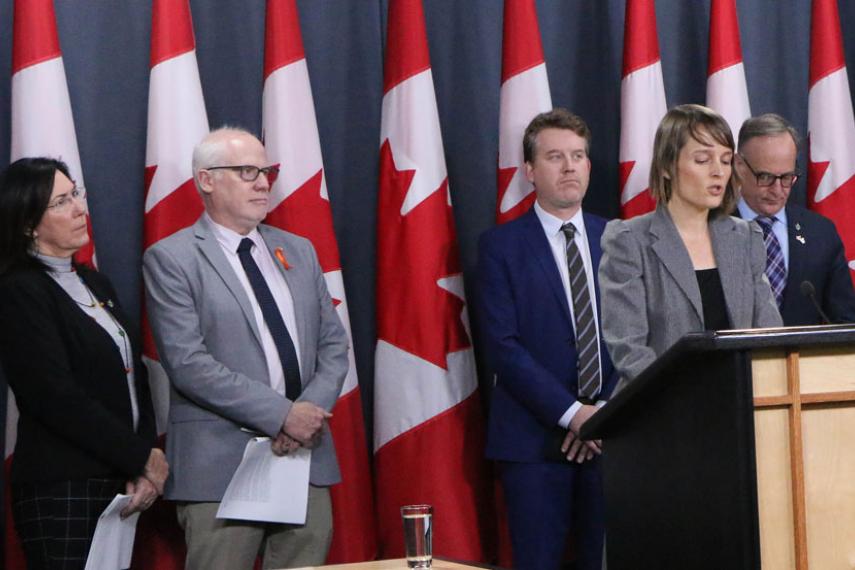 Inter Pares remains highly concerned by the ongoing Rohingya crisis in Burma and Bangladesh, and by the pressing need for Canada to take stronger action. Most recently, we voiced this concern during an all-party National Press Gallery conference on December 7th 2017, in which Inter Pares Burma program manager Samantha McGavin joined Alex Neve of Amnesty International Canada and Kyle Matthews of the Montreal Institute for Genocide and Human Rights Studies in decrying the crisis and press the Canadian government to take stronger measures. Samantha’s remarks linked the crisis to a larger pattern of military abuse against Burma’s ethnic peoples, both historic and current, and to the U-turn of Burma’s democratic transition as it slides towards an elected dictatorship.

Since the latest crisis began on August 25th 2017, Inter Pares has denounced the crimes against humanity and called for vigorous response, first in our September 7th statement, then as part of a joint civil society statement on September 26th. Burma program manager Kevin Malseed testified before the Senate Human Rights Committee on September 27th, where he contextualized the crisis in a larger history of persecution of Burma’s ethnic peoples and denounced the elected government’s continuation of earlier human rights abuses and repression.

Kevin and Samantha had the opportunity to visit Burma and Bangladesh in early November. Hosted by a Rohingya partner – Kaladan Press Network, Burma’s first Rohingya independent news organization – they visited the region around Cox’s Bazar, near the Burma-Bangladesh border. In refugee camps there, where flimsy shelters stretch for kilometres in a cyclone zone, Kevin and Samantha spoke with people who had walked for days to reach safety: women who had birthed babies in these tiny, dirt-floored structures; men who had been shot; people whose relatives had been beheaded and villages burned. Somehow, they had all managed to cross to safety. (See gallery for photos of their visit to Bangladesh.) In Rangoon, they also met with Arakan Project, a monitoring group that has spent twenty years  documenting human rights abuses against Rohingyas.

Following their trip, Kevin and Samantha met with Members of Parliament of all stripes in November and early December, briefing them and encouraging stronger Canadian action. They also met on December 6th with Special Envoy Bob Rae. Across the meetings, they underscored that the ongoing humanitarian crisis is a result of the deepening alliance between Burma’s elected government and the military, undoing the limited progress made previously in Burma’s democratic transition.

Inter Pares is pleased at the emergence of an all-party consensus regarding the need to match words with actions, and will continue to press for rapid and decisive measures. The time for talk without strong action is long past. Inter Pares is calling on Canada to advocate for an international arms embargo; to impose targeted sanctions on military-related sectors, as well as asset freezes and travel bans against military and government leaders; and to accept more Rohingya refugees here in Canada. 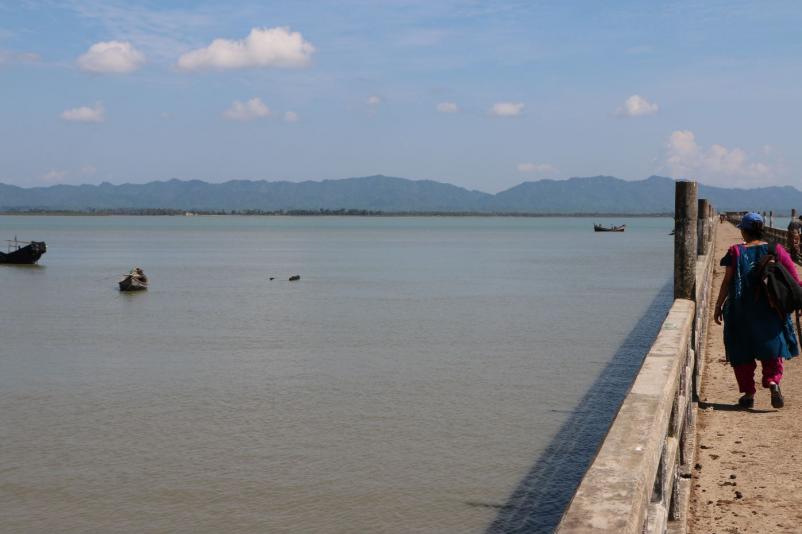