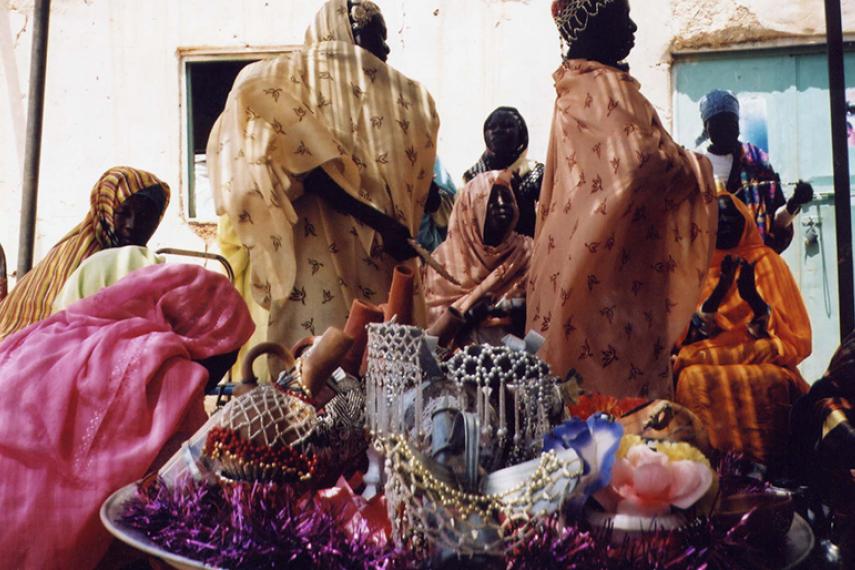 Inter Pares strongly condemns the closing of the Salmmah Women’s Resource Center office based in Khartoum by state authorities in Sudan. The closing came on Tuesday, June 24th, 2014 without explanation, notice or due process. Though Salmmah staff was not harmed, they remain shaken by the experience. We are deeply concerned that an important voice for women’s rights in Sudan has been silenced.

Salmmah Women’s Resource Center was founded in 1997 as an independent feminist resource centre with expertise in the areas of gender equality and women’s rights. Its main focus is mobilizing and empowering women and women’s groups in order to influence policy and overcome structural, political and legal obstacles to the advancement of women’s rights. The centre also has a leading role in the research, documentation and dissemination of knowledge on women’s rights and human rights in Sudan. Salmmah collaborates extensively with other civil society organizations and engages youth in critical issues such as peacebuilding and gender relations.

Salmmah has been an important actor in Sudan for women’s rights. They have advocated for a change to laws governing Sudan’s criminal code so that rape and adultery are not conflated. They have challenged Sudan’s restrictive dress code law in order that women do not live in fear of being arrested for what they wear. And they believe that the age of marriage should be raised so that girls can go to school without being married off legally as young as 10 years of age.

Over the last year, Salmmah has organized several public demonstrations of support for women’s rights through rallies, marches and cultural events. They were the lead organizers for Khartoum-based International Women’s Day celebrations as well as One Billion Rising gatherings and campaigns related to the 16 Days of Action Against Gender Violence. The main goal of these actions was to raise awareness about violence against women and press the need for greater gender equality in Sudan.

It is regrettable that Sudan remains a country where there is very little space to operate for civil society organizations focusing on human rights, particularly those promoting women’s rights. Salmmah Women’s Resource Center is just one of several organizations that have been closed by Sudanese state authorities over the past two years. Furthermore, there have been credible reports by other organizations of harassment and intimidation. Fear of reprisal often keeps these groups from issuing public statements.

Inter Pares has had the privilege of collaborating with and financially supporting Salmmah’s programs with contributions from the CAW Social Justice Fund, the R. Howard Webster Foundation as well as Inter Pares’ own donors from across Canada.

Inter Pares calls on the government of Canada to issue a strong statement condemning the actions of Sudanese authorities in shutting down an organization courageously dedicated to promoting women’s rights.

Inter Pares calls on the government of Canada to issue a strong statement condemning the actions of Sudanese authorities in shutting down an organization courageously dedicated to promoting women’s rights.