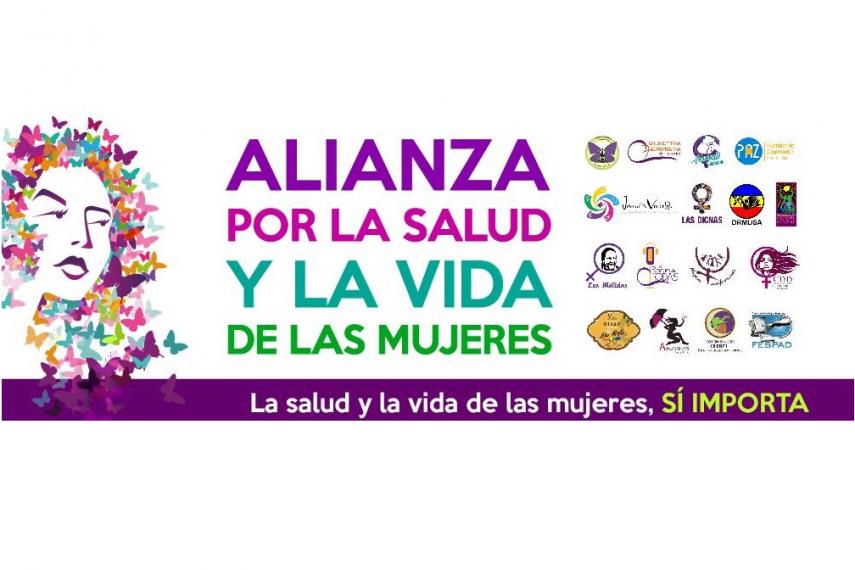 El Salvador has one of the world’s most draconian anti-abortion laws, which penalizes abortion under any circumstances, including when a pregnant woman’s life or health is in danger and/or has been a victim of rape. El Salvador is one of only a handful of countries in the world with such harsh legislation, and La Colectiva feminista, a long-time Inter Pares counterpart in the country, has been at the forefront of the struggle to modify its penal code.

The criminalization of abortion affects poor women disproportionately: while wealthier Salvadorans can pay for private services or seek medical care abroad, poor women often have no choice but to have illegal abortions in the country, exposing them to very high risks and contributing to high rates of maternal mortality and morbidity. The punitive legislation violates the right of Salvadoran women to health by deterring them from seeking post-abortion medical attention. This complete ban on abortion also has a further consequence on women, resulting in unfair imprisonment and establishing lengthy prison sentences, including for women who have suffered a miscarriage or other obstetric complications.

Recently, the President of the Salvadoran Legislative Assembly has proposed amendments to the penal code in order to decriminalize abortions under specific circumstances: if there is a danger to the pregnant woman’s health, in cases of rape, of fetal malformation, and cases of rape against adolescents and girls. This issue will be debated in the following weeks, and while the proposed changes fall short of guaranteeing full access to abortion rights for women in El Salvador, they are still considered an important step forward by our Salvadoran partners.

This has led La Colectiva and other partners to form a broad civil society coalition, la Alianza por la salud y la vida de las mujeres/The Alliance for Women’s Health and Lives. In response to this coalition’s ask for international support, Inter Pares and allied Canadian civil society organizations have signed a letter targeting 8 deputies, who have been identified as having the balance of the vote on that issue. The letters will be delivered to each of them in person during an upcoming advocacy push.