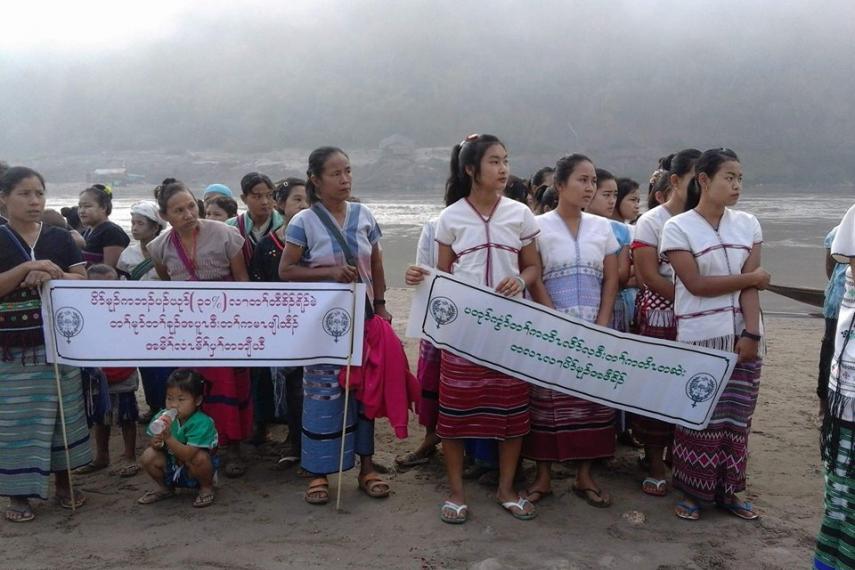 Peace. The word creates serene images of healthy communities. When countries
like Burma, which have been ravaged by decades of conflict, begin peace processes, there is an almost instant air of optimism. This hope permeates national and international media, and it impacts diplomacy, business investments and development. For those directly impacted by the conflict in Burma, however, this optimism can be tainted by skepticism and a sense of déjà vu.
Since 2011, the Government of Burma has indicated a renewed interest in creating peace but, like past efforts, the process has been slow and divisive. As is typical with peace processes around the world, they have been managed by men, despite the fact that the inclusion of women leads to far more sustainable agreements. Almost immediately, the absence of women in the various ceasefire talks and peace-building initiatives was highlighted. Unfortunately, there are deeply different understandings as to what gender inclusion means, and for many, simply having some women at the table is enough.
The peace process in Burma has also been mired by secrecy, the exclusion of many ethnic armed groups, stalled political talks, and a tremendous pressure to move forward on large resource extraction projects. Resistance groups are expected to engage in a severely flawed constitution that maintains military control over the country, centralizes power in the national government, and undermines aspirations for ethnic autonomy under federalism.
There are costs as well as potential benefits to engaging within the peace processes. Can civil society transform the embedded power structures within a process that is framed and controlled by elite, predominantly military, men? This difficult decision can leave community organizations caught between engaging in an exclusive peace process that may only entrench military control and impunity, and being still further excluded and portrayed as pro-war. Some of the women’s rights groups that Inter Pares works with choose to critique and propose alternatives to the processes, while advocating for gender inclusion. For Inter Pares, these past years have been a reminder of the complexities of building peace, and the importance of following the lead of each of our counterparts. 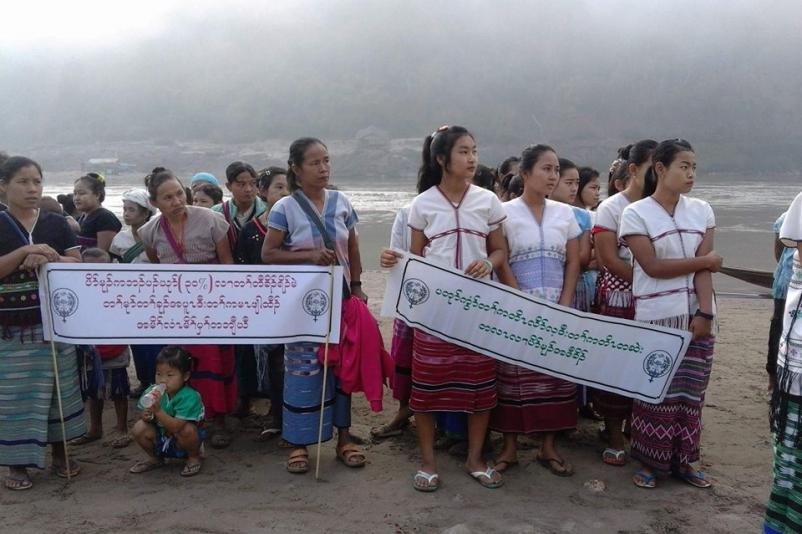