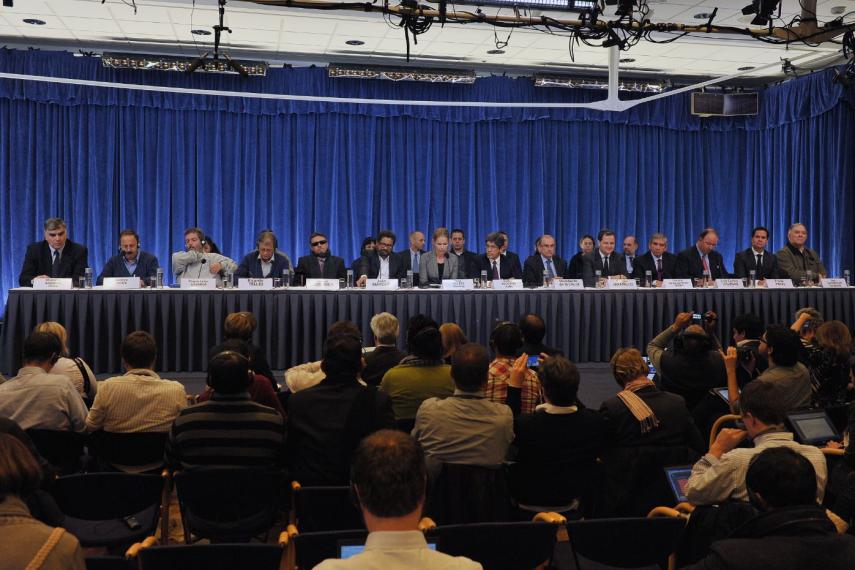 In late 2012, when Colombia’s government and its largest guerrilla group, known as the FARC, met in Norway to launch peace talks, the only woman sitting at the table was the Norwegian moderator. Sadly, this is not unique: according to a study by UN Women that reviewed 31 peace processes over two decades, nine out of ten negociators and signatories were men.

In addition to being combatants, women are impacted by armed conflict in a variety of ways. It is often women who have to provide food, clothing, and shelter to sustain their families and children during and after conflicts. Sexual and gender-based violence is used as a weapon of war; women experience physical and psychological trauma, sexually transmitted diseases, unwanted pregnancies, and stigmatization.

Over the years, Inter Pares has worked with many grassroots organizations led by women that have responded to situations of social, political, and armed conflict. Their voices are far too often absent in formal settings when armed actors come together to negotiate peace. During the past year, Project Counselling Service, Inter Pares’ principal counterpart in Latin America, organized four gatherings that brought together a wide range of women and groups with first-hand experience of armed conflict in order to share lessons learned.

The first three gatherings were of women from Guatemala, El Salvador and Chiapas (Mexico), and fed into an international review of UN Security Council Resolution 1325. This resolution creates an international legal framework that focuses on the disproportionate impact of war on women, as well as the key role women play in conflict management, conflict resolution, and sustainable peace. The fourth gathering brought together a group of Central American women and over 200 women from across Colombia, enabling participants to reflect on the meaning of peace for their communities while learning lessons from “post-conflict” countries.

The meetings also celebrated the many peacebuilding achievements of grassroots  women's organizations. In Guatemala, El Salvador, and Chiapas, they have been integral to successful struggles for truth and reconciliation, brought the issue of sexual violence out into the open, and promoted women’s political participation and their access to justice. For its part, the women’s movement in Colombia prepared the ground for the current peace talks. As well, its relentless advocacy efforts eventually forced the Colombian government and the FARC to incorporate women in their respective negotiating teams, and to create a committee tasked with ensuring a gender perspective in all of the peace deliberations.

A key lesson learned was that signing peace accords does not mean the end of conflict. Once agreements are signed, the international community’s gaze often moves elsewhere. What support exists is also usually directed to government entities, marginalizing again the women’s and community-based organizations that have made these processes possible – even though these groups often represent people whose exclusion set the stage for conflict in the first place. As Colombians move towards a new beginning for peace and democracy, it is crucial to ensure the voice and active participation of women at every level.

According to a study by UN Women that reviewed 31 peace processes over two decades, nine out of ten negotiators and signatories were men. 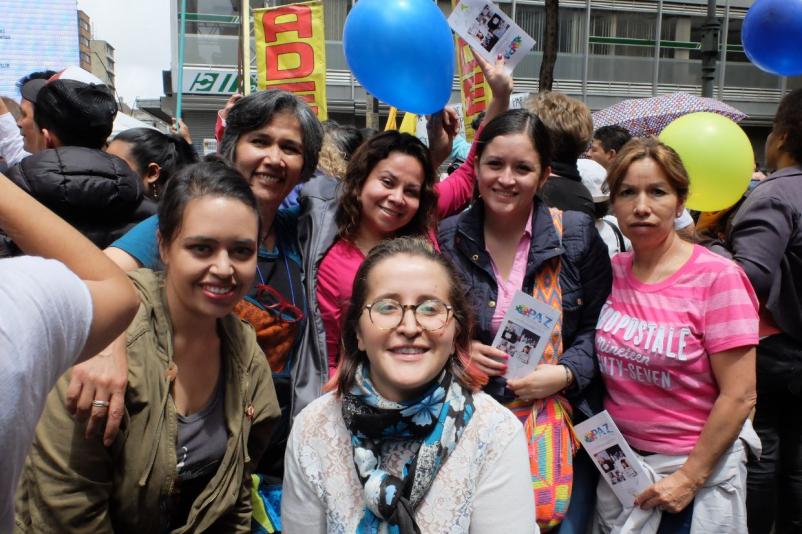