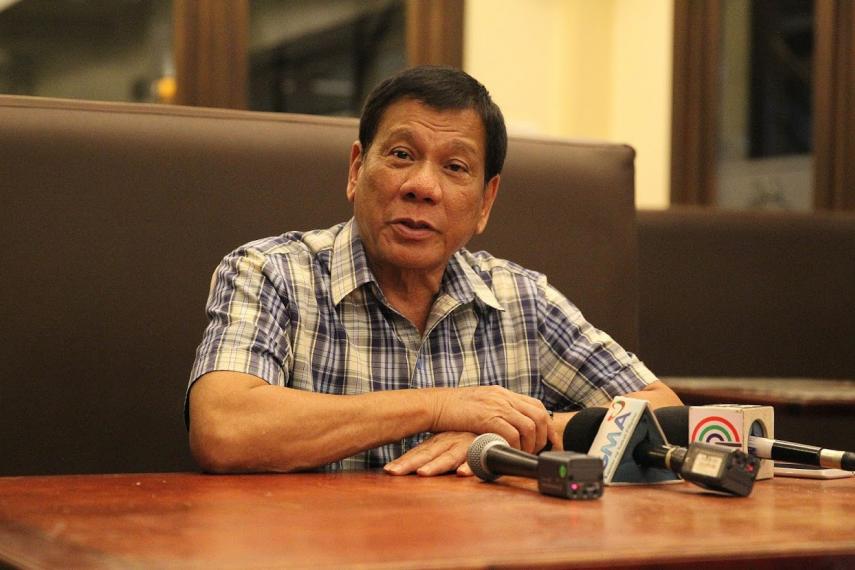 In the face of the staggering number of extrajudicial killings in the Philippines, we, Canadian civil society organizations, are impelled to express our deep concern regarding some of your statements which clearly sanction violence targeting “suspected drug users and pushers”. As president, and representative of state, this could leave your government open to charges of neglecting or violating the rights of your countrymen and women. We humbly wish to remind you that your words are equivalent to state-sponsorship. We add our voices to the chorus of organizations and activists in the Philippines and from around the world who are calling for your government to put a stop to the killings and urge you to prosecute and hold accountable the perpetrators of these killings, including those from the police force.

According to Amnesty Internationali, in the first 100 days of your presidency, there have been over 3000 victims of extrajudicial killings, a staggering average of 35 killings per day.

We are deeply troubled that the apparent targets and victims of this state sponsored violence are predominantly from poor, vulnerable and marginalized sectors of Philippine society. This exposes the poverty and oppression that underlies any drug problem. We believe your “war on drugs” is a misguided effort to address a drug problem that stems from the stark inequalities in Philippine society. We do not claim that our own society is free from inequality or drugs either, but we firmly believe that such problems will only be solved by addressing the basic problems faced by the majority of Filipino people who need secure jobs with living wages, free education and health care, and land to cultivate.

We encourage you and your administration to address the root causes of poverty and injustice. For example, we welcome the resumption of the Peace Talks between the Government of the Republic of the Philippines and the National Democratic Front of the Philippines (NDFP) and the negotiations on social, economic, political and constitutional matters that aim to provide a lasting solution to the conflict in the Philippines and other deeply rooted problems. We also welcome the continuation of Peace Talks with the MILF (Moro Islamic Liberation Front) and their elders in the MILF. Peace in Mindanao would fulfill a lasting dream for many.
We urge you to refocus all efforts to address the drug problem through substantive measures that acknowledge, respect and uphold all the rights of the Filipino people’s including their economic, political and socio-cultural rights. It is vital to protect your people against harassment, intimidation, arbitrary arrest, arbitrary detention or extra-judicial killings. It is vital that you are not seen as calling for, tolerating, or exhorting for Filipinos to be killed.
We also draw your attention, as well, to the continuing extrajudicial killings of leaders of people’s organizations. Despite the ceasefires with both MILF and NDF, attacks on communities especially in rural and indigenous people’s areas have not stopped. Members of the Manila Police Department violently dispersed a rally in Manila in October. Among the rally participants and the more than 50 injured are Lumads from Mindanao and indigenous peoples from across the country who gathered in the capital to bring attention to continuing militarization in their communities.
Again, we call on you to end the extrajudicial killings and to observe due process in the war against drugs. We urge you to prosecute and hold accountable the perpetrators of the extrajudicial killings, including those from the police force and the military.
Sincerely,
Canadian Union of Public Employees (CUPE)
Mining Watch Canada International Coalition on Human Rights in the Philippines - Canada
Dominique Caouette, Professeur agrégé- Science politique, Université de Montréal
Inter Pares
Leger Foundation Development and Peace – Caritas Canada KAIROS: Canadian Ecumenical Justice Initiatives