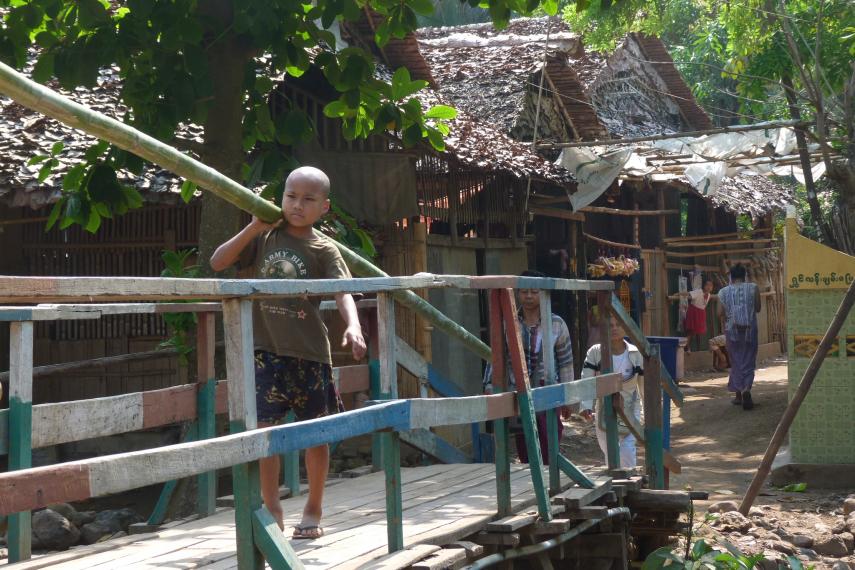 Karen refugees from Burma play an active role in managing their own camps. Credit: Kevin Malseed

Picture in your mind a migrant. Now picture a refugee. Now an internally displaced person. Did the picture change?

Last year the media reported on ‘migrants’ fleeing to Europe. Only when their stories gained attention did they become ‘refugees’, and the public response completely changed.  Labels have this kind of power worldwide, including in Burma, where displaced people have many faces and stories, but with common threads.

In Burma’s northwest, over a million Rohingya Muslims suddenly found themselves labelled “resident foreigners” or “Bengalis” when a 1982 law removed recognition of their long history in the country. Since then, repeated waves of attacks – sometimes by Burma’s military, sometimes by radical Buddhist mobs with government backing – have killed many, and displaced most from their homes and land. “Go back to Bangladesh,” Rohingyas are told, a country to which most have no connection. Many have paid traffickers to take them by boat to southern Thailand and smuggle them into Malaysia. Along the way many are killed or ransomed by traffickers, or towed out to sea and set adrift by Thai authorities. Almost no one, it seems, wants these people.

Across Burma, people of other ethnicities have been displaced as a result of human rights abuses conducted by military forces with impunity. Many communities respond by remaining mobile in their home areas to evade military control. I once asked a woman, seven days after soldiers had burned her house, how long she had been displaced. Expecting to hear “seven days,” I was surprised when she said “seventeen years.” Hundreds of thousands are still internally displaced.

A million others who fled to Thailand are living outside camps as ‘migrants’ working illegally in homes and sweatshops. For another 150,000 people in Malaysia, including a growing Rohingya population, this is the only option, because Malaysia refuses to sign the UN convention on refugees or allow camps. Regularly arrested and detained, they don’t get much international interest or help.

Labels are almost unavoidable, but they have a disproportionate impact on marginalization, solidarity, and assistance.  At Inter Pares we believe in challenging labels and standing in support of people who are building more just and inclusive societies. 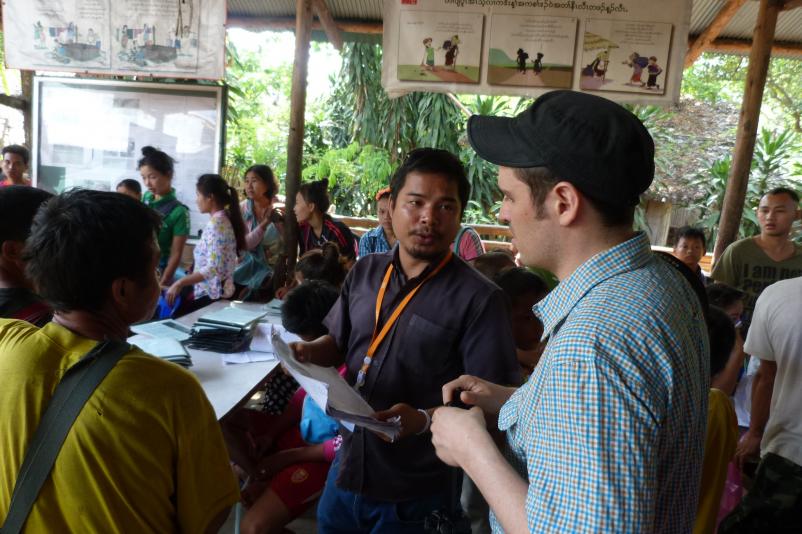