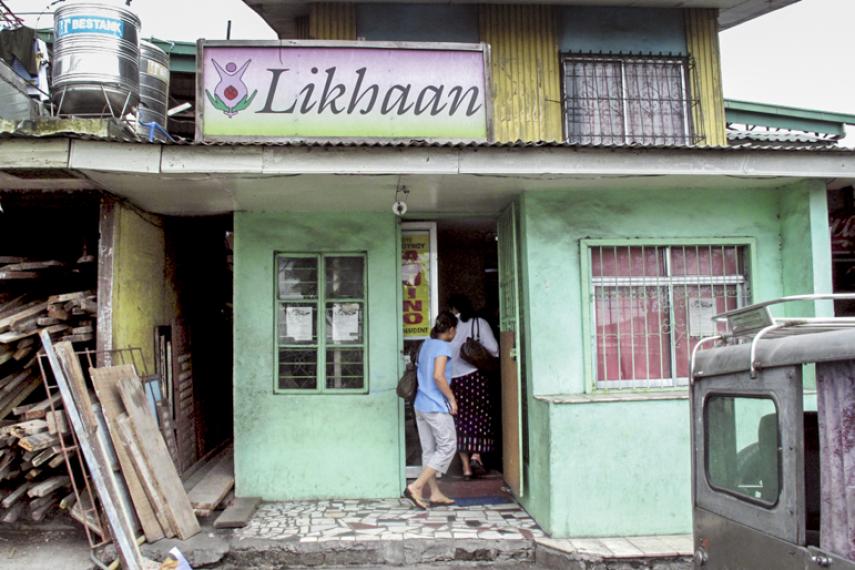 There are parts of Metro Manila where the poverty is crushing. Not all children go to school. Illiteracy is high and jobs are hard to come by. Maternal and child mortality are at shocking levels. Women have children, not always because they want to, but often because they have no other choice. In the Philippines, public funding for women’s health is a matter of life and death.

The health care system in the Philippines is comprised of a labyrinth of government departments, and competing public and private systems. The national government is supposed to set policy direction, and local government units are responsible for providing the bulk of direct services. In this highly decentralized setting, both the quality and type of health care residents can access are inconsistent. In 2000, for example, the mayor of the city of Manila passed an Executive Order effectively banning any government funding for artificial contraception. The effect of the ban was devastating for women.

This is the context in which Inter Pares’ counterpart Likhaan works. Likhaan is a women’s health organization. Along with numerous other programs, it operates six clinics in Metro Manila staffed by community health workers, who deliver comprehensive primary health care with an emphasis on reproductive and sexual health. Likhaan views these clinics as a patient-centred and cost-effective health care delivery model that the government could replicate. The community health workers serve women with a variety of needs, including pre- and post-natal care, information and access to contraception, and referrals for those with maternal complications. Demand from the community is very high.

The Philippines does have a national insurance plan, called PhilHealth. However, services often require co-payments, limiting poor people from using the system. As well, its scope is narrow and most hospitalizations, for example, are not covered. However, even as Likhaan advocates for universal coverage through PhilHealth, it helps community members navigate the existing insurance system.

Likhaan has also worked tirelessly to address the national patchwork of services for women’s health through raising public support for a Reproductive Health Bill, which has now been passed into law. Provisions in the Law mandate national and local support for safe and legal modern methods of family planning, access to emergency obstetric care for women as well as pre- and post-natal care, access to non-judgemental care for post-abortion complications (despite the illegality of abortion in the Philippines), and health and sexuality education for youth. The law’s proponents believe that as a package, these reforms would promote equity for women, and significantly reduce maternal and child mortality by lowering the number of unintended pregnancies. It has been estimated that the Reproductive Health Law could reduce an astonishing number of 2,000 maternal deaths annually. The Law has currently withstood a challenge by the Supreme Court in the Philippines.

Inter Pares shares Likhaan’s belief that women’s health needs are a matter of human rights, and that national governments have an obligation to uphold these rights – not just on paper, but concretely through financing, policy, and service delivery. We are honoured to support Likhaan as they work towards high quality, universal health care in the Philippines.

Women in the Philippines now have a Reproductive Health Law that promotes equity and will reduce maternal and child mortality. 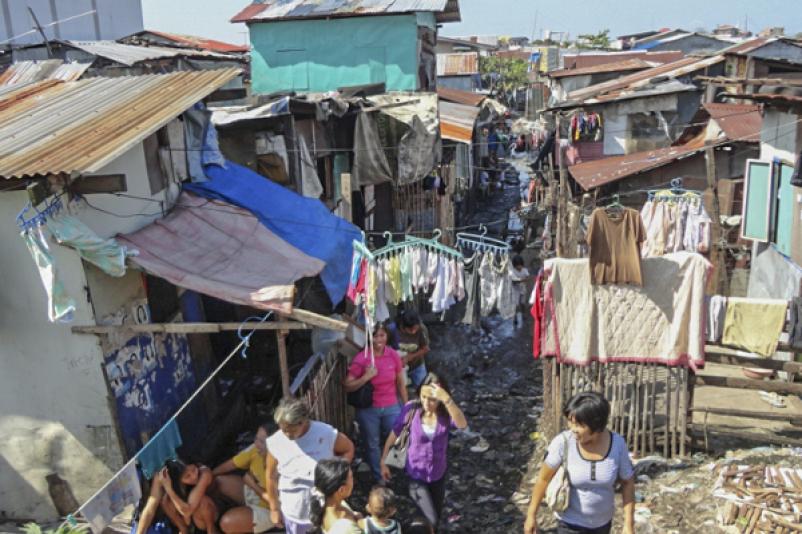