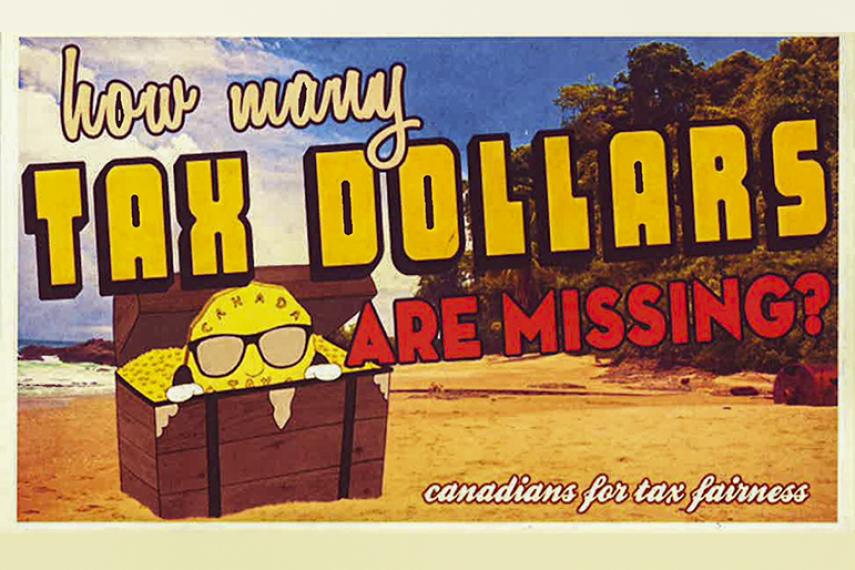 We are told every day that the economy is in deep trouble, that deficits are soaring, and the only cure is to cut back on government expenditures. We must live within our means. Interestingly, the focus is predominantly on cutting expenditure, but rarely on increasing revenue. We are told that revenue, i.e. taxes, should decrease to provide an incentive for individuals and corporations to invest and create wealth. The services that taxes pay for are things we simply cannot afford. Austerity is the only solution, and it may hurt, but it is good for us.

For our Southern counterparts, a lot of this sounds very familiar. Under World Bank-imposed structural adjustment programs in the ‘80s and ’90s, austerity measures were presented as “tough love” for Southern countries indebted by dictatorships and reckless lending. Countries had to cut back on social programs and privatize whatever they could. Could they really afford a public health care system? Education? Subsidies for basic foods? Not when taxes had to be lowered to encourage foreign investment to create wealth.

The trouble with such a prescription is that for a lot of people, what followed austerity was not prosperity, but more poverty and growing inequalities. As revenues from taxes were cut, so were expenditures on social programs like health and education. Foreign corporations invested in export agriculture, mining, petroleum, and other sectors, and wealth was created – but for whom? Foreign investment often did not even greatly increase government revenues – the investment deals frequently came with lengthy tax holidays, and the profits were shifted offshore through completely legal tax avoidance measures to jurisdictions known as “tax havens.”

The experience in the South has strong parallels with the austerity measures we see now in Canada and other Northern countries. Canadians for Tax Fairness (C4TF), a newly established organization, is part of a growing international network promoting tax justice as a means to fund public safety nets and to push back on the cult of austerity. In 2012, Inter Pares worked with C4TF to plan and carry out the first Canadian tax summit in Ottawa. The event brought Canadians together to talk about tax: the importance of taxes in building a more equal society; how taxes are foundational in creating and maintaining a healthy and educated workforce; and how increasingly our country’s tax burden has been shifted away from the wealthy and from large corporations to rest disproportionately on the middle class and the poor.

The summit also highlighted the issue of tax havens, through which an astonishing quantity of money is hidden to avoid being taxed in the countries where corporations carry out their business. The Tax Justice Network UK calculates the amount of funds held offshore by individuals at $11.5 trillion – with a subsequent annual loss of $250 billion in tax revenues. This is five times the World Bank-estimated amounts needed to halve world poverty by 2015. Developing countries alone miss out on up to $124 billion annually. Enabling Southern governments to recoup this lost tax income would bring revenue that is orders of magnitude greater than the foreign aid they receive. Here in Canada, C4TF is spearheading the Tackle Tax Havens campaign with clear calls for action by the Canadian government to address this problem.

Fair and just taxation policies enable immense possibilities, in Canada and in the South. The work of our counterparts and the issues they tackle in their fight against the cult of austerity and for equality are extremely valuable. We all believe that countries need to live within their means, but what those means are, and how they are spent, is another matter. For Inter Pares, it’s a matter of social justice.

Profits were shifted offshore through completely legal tax avoidance measures to tax havens […] Enabling Southern governments to recoup this lost tax income would bring revenue that is greater than the foreign aid they receive.