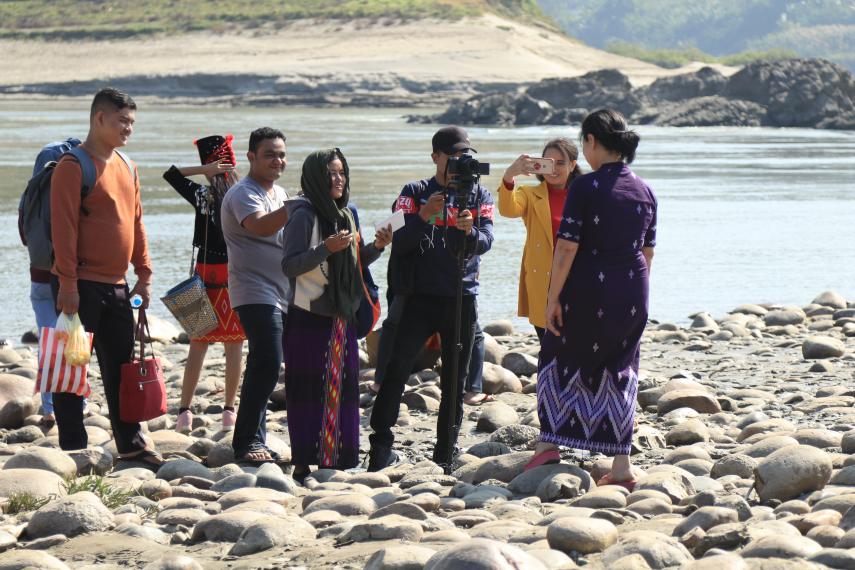 There are significant barriers to freedom of information in Burma. Journalists can be arrested, charged with breaking censorship laws, and even tortured; currently two BNI editors have warrants out for their arrest. A months-long Internet blackout continues in war-ravaged Arakan and Chin States, raising suspicion that the military is covering up evidence of genocide and war crimes. Earlier this year, the government ordered hundreds of news websites, including 3 BNI outlets, blocked on “fake news” charges, and directed telecoms providers to cancel millions of SIM cards at the peak of the coronavirus crisis.

In this difficult context, BNI regroups independent Indigenous news outlets from across the country. Its members produce news in Indigenous languages, by and for Indigenous people, who make up 40% of the country’s population. This news reflects their realities and perspectives on current events, which are sorely underrepresented in government and corporate media. They also publish online in English, making information accessible to non-Indigenous readers.

It is in the freedom of the internet, however, where BNI members can be the most hard-hitting. Free of government oversight and censorship, they expose human rights abuses faced by Indigenous people. In a country where information has long been used as a propaganda tool to stifle dissent, Indigenous media effectively harness the power of information to expose injustice.

BNI members have lost hope that access to information would improve under the current government that replaced the dictatorship. However, BNI members persevere – experimenting with new channels; training journalists, particularly young women; and advocating for press freedom. Most importantly, they keep producing news, upholding their belief that shining a light on injustice is the best way to fight it.

In a country where information has long been used as a propaganda tool to stifle dissent, Indigenous media effectively harness the power of information to expose injustice.