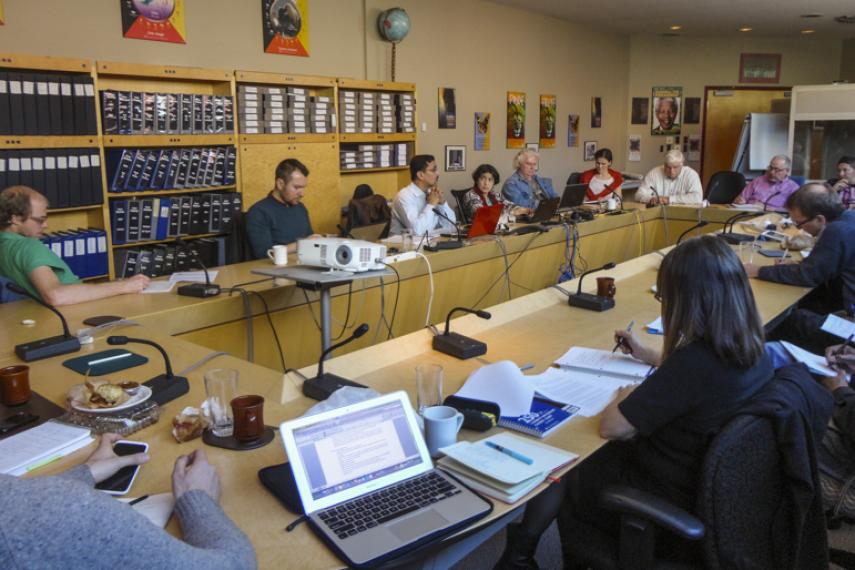 Talk to most people about “high-level” meetings on the rules that govern global trade and their eyes glaze over. The jargon – “trade liberalization,” “non-tariff barriers,” and “duty-free, quota-free market access” for example – is alienating and difficult to understand. It reflects the often complicated and opaque rules that govern global trade, finance, and investment.

The jargon is, however, fundamentally important.

What is at stake is nothing less than the quality of life for millions of the poorest and most marginalized people on the planet. The rules of trade can wipe out entire industries, leaving thousands unemployed; it can raise the cost of basic medicines out of reach; and it can create a generation that is hungrier and more food insecure than the one before it. High-level meetings are spaces of power where decisions are negotiated, and only those armed with the knowledge of the language and its impacts can hope to navigate them unscathed, much less to their advantage. This is why the work of Third World Network-Asia (TWN), a long-term counterpart of Inter Pares, is critical.

TWN is based in Malaysia but its work is international. A team of expert analysts on staff study the texts and political dynamics of trade agreements, sometimes within the framework of the World Trade Organization, other times within the confines of regional or bilateral trade agreements. They interpret the language, reveal the historical context, meticulously research the impacts, and most importantly, give both governments and civil society in the South the knowledge to negotiate and advocate for fairer terms.

As an example, TWN monitors issues related to Least Developed Countries. There are 48 countries designated as “least developed,” a number that has doubled in the last decade. At conferences and meetings attended by representatives from around the world, TWN highlights the lack of progress in fulfilling the agreed-upon mandate of reducing poverty through improvement in the trade regime. TWN distributes preparatory materials, makes links with the delegates, observes and analyzes the proceedings, and publishes their perspectives on the outcome.

Another important issue they follow is that of subsidies for export crops. For example, the massive subsidies given to cotton farmers in the US by their government results in overproduction, which in turn depresses world prices. Meanwhile, in the least-developed West African countries of Mali, Chad, Burkina Faso and Benin, local cotton farmers, many of whom live below the poverty line, do not get government subsidies but, nevertheless, must sell their cotton on world markets. These farmers make barely enough to eke out a living. Unfortunately, Northern countries have made no commitment to end cotton subsidies, reflecting an absence of political will to change.

TWN’s analysis and expertise supports Southern governments and civil society efforts to negotiate trade rules that would allow countries to lift themselves out of poverty, giving voice to the perspectives of some of the most marginalized people on the planet. Inter Pares is honoured to support this work with TWN as they talk trade and justice.