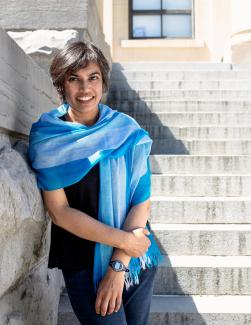 We are together in the struggle for social justice. Make a gift in solidarity.