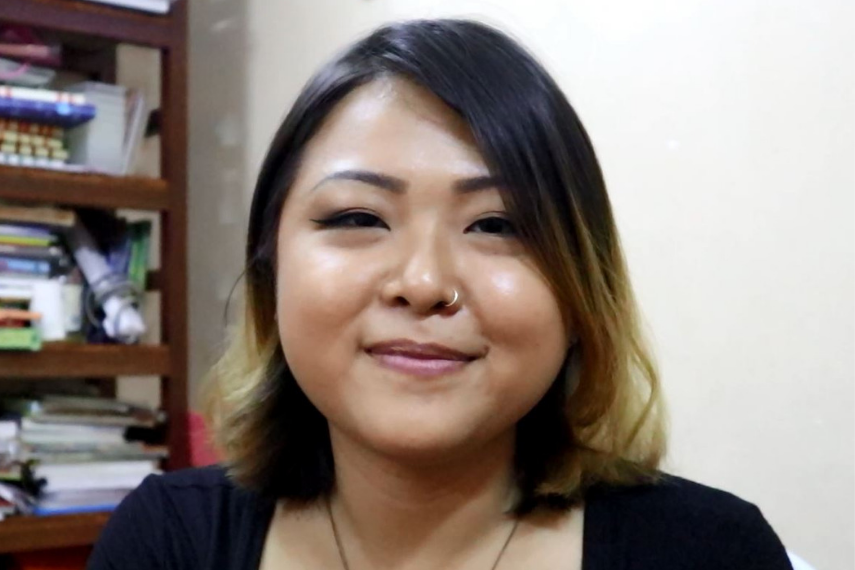 For the third time that day, Elise Chen is on the phone, trying to discover the fate of an ethnic refugee from Burma who’s been locked up in an immigration detention centre. No one answers her call. Last year, Malaysian authorities arrested, detained, and treated brutally more than 1,800 refugees. Pregnant women, children, and the elderly were not spared.

Elise works with Tenaganita, a Malaysian organization that defends the rights of women, migrants, and refugees. With Inter Pares’ support, Tenaganita provides mentoring and assistance to the Coalition of Burma Ethnics in Malaysia (COBEM), an alliance of eight community groups formed by self-organized refugees from Burma. COBEM currently serves over 60,000 individuals, including health support, education, and help in cases of arbitrary detention.

COBEM also acts as an intermediary between its communities and the UN Refugee Agency (UNHCR). Last June, the UNCHR announced the cessation of refugee status for Chin refugees, despite ongoing conflict and militarization in Burma’s Chin State. COBEM actively opposed this decision, as did the Chin Human Rights Organization, another Inter Pares counterpart that documents systematic rights abuses. The UNHCR recently suspended the cessation process, citing new research and community opposition.

It is a victory – but the struggle to gain legal status in Malaysia continues. In a context of ongoing human rights violations and impunity in Burma, it is clearer than ever that going home is not an immediate option for many who have fled. For those refugees in limbo in neighbouring countries, often with few rights, international solidarity is more urgent than ever. In the meanwhile, Elise will continue to defend refugees’ rights, and Inter Pares will continue to stand with Tenaganita and COBEM.

Over 60,000 refugees from Burma are supported by COBEM and its member groups.