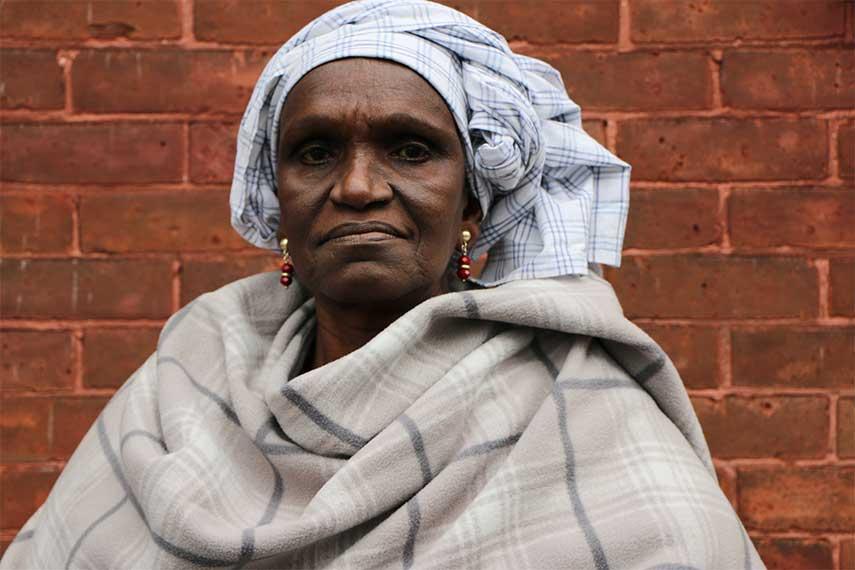 I was born in the Senegalese countryside. Both my parents were farmers. During high school, I met a French woman working in the Maison familiale rurale, an organization that provided agricultural training in my village. She asked me to accompany her and help translate, as she was meeting with local women. The work that this woman was doing with the women of my country fascinated me. I remember saying to myself, “Why can’t I do that?”

I was fortunate enough to finish school, and was later recruited by ENDA Pronat to carry out work to raise awareness on the dangers of pesticides. Women would go to the fields with their children who would mistake pesticides found in abandoned containers for milk. The children would drink the pesticides, become seriously ill, and the women would bear this crushing guilt. We would discuss the dangers of pesticides – but the discussions would quickly lead us to what alternatives there were. How could we farm without pesticides or chemical inputs?  It was always the women who were most interested in this.

We began to work with women in the Niayes, Thiès, Fleuve Sénégal, and Keur Moussa regions of Senegal. These women were true pioneers, testing alternatives, and demonstrating the feasibility of farming without chemicals. But a major obstacle stood in their way: local rules forbidding women to access land to farm. It was clear that women needed a way to organize across Senegal to claim more influence over their lives. That’s why, in 2001, I was proud to work with ENDA Pronat and allies to create the Réseau des femmes rurales du Sénégal (Senegal Rural Women’s Network).

Today, the network has more than 100 member organizations, representing 36,000 women farmers across the country. This past year, we organized our largest assembly yet, drawing 500 women.  The Departments of Agriculture and Status of Women were present, and heard our call for securing land rights for women.

ENDA Pronat has spent over a decade collaborating in regional advocacy work with Inter Pares. Inter Pares’ support is important to us. It makes us feel that our struggle for women’s rights is one that is shared. This emboldens us. Working in solidarity is essential if we are to achieve lasting change.