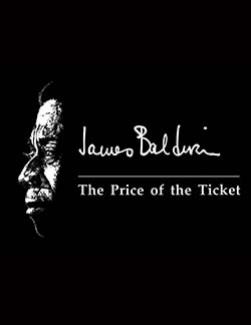 James Baldwin: The Price of the Ticket captures on film the passionate intellect and courageous writings of a man who was a major twentieth-century American author, a Civil Rights activist and, for two crucial decades, a prophetic voice calling Americans to confront racial and sexual discrimination. The film uses archival footage of Baldwin's years in France, Switzerland and Turkey and the United States as well as newsreel clips containing Baldwin's running commentary on the drama of the Civil Rights movement. The film uses rarely seen archived images from nine countries, portraying the artist during his stays in France, Turkey, Switzerland, and back on his native American soil as well.

James Baldwin:  The Price of the Ticket trailer from DKDMedia on Vimeo.

After the film, we will be discussing the issues addressed by the film.

This event is free. Spaces are limited. RSVP now.

P.S. There will be popcorn!