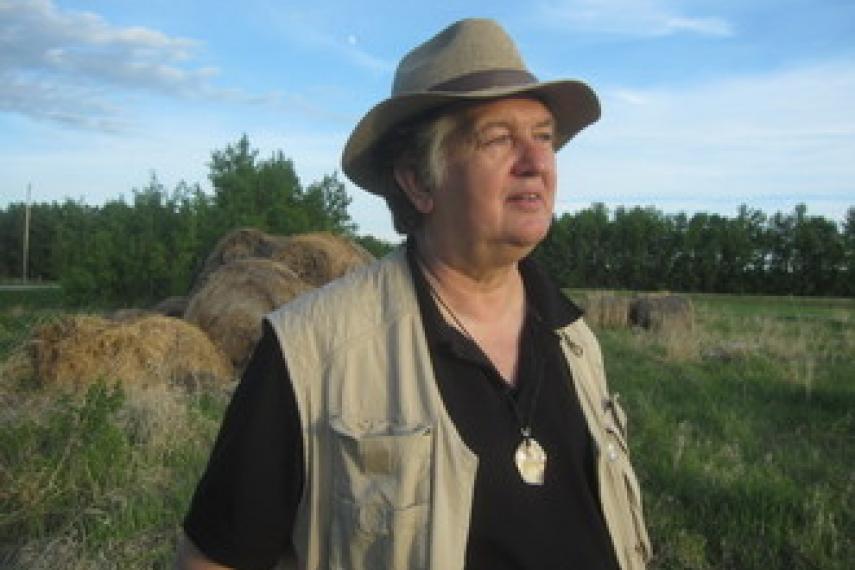 Don Kossick is a longtime community activist in Canada. Years ago, while volunteering in Mozambique, he was outraged when he saw the devastating effects of wealth being drained from the poor country. As natural gas, coal, and other resources have been discovered in Mozambique, the absence of a functional tax system has allowed rich foreign companies and local elites to collude in extracting wealth from its natural resources, spiriting them away to tax havens.  Health care, schools and rural development have suffered without money to build up infrastructure and services.

Once back home in Saskatoon, Don realized that Canada’s own tax system was also unfair, with tax havens and loopholes costing our government billions of dollars each year. He was shocked to realize that Cameco, which operates a uranium mine in Saskatchewan, owes $1.8 billion in unpaid taxes – money that should be used for the benefit of Canadians. By organizing a public awareness campaign across the province about this shameful situation, Don is helping to build understanding about the need for tax reform.

Don is working hand-in-hand with Canadians for Tax Fairness (CTF), an Inter Pares counterpart who first inspired Don to take action. CTF is advancing economic equality by debunking myths about our tax system and promoting progressive tax policies through educating the public, lobbying the government, speaking with the media, and training and supporting volunteers like Don across the country. CTF also works internationally with tax justice activists to push a global crackdown on tax havens, and to support domestic efforts in other countries.

And they’re so close to winning. After meeting with Canadians for Tax Fairness during the election campaign, three of the five main political parties adopted CTF’s tax justice proposals. The new federal government and foreign minister have committed to crack down on tax havens and loopholes, to overhaul the Canada Revenue Agency, and to double assistance to developing countries to help them build capacity in their tax administrations. 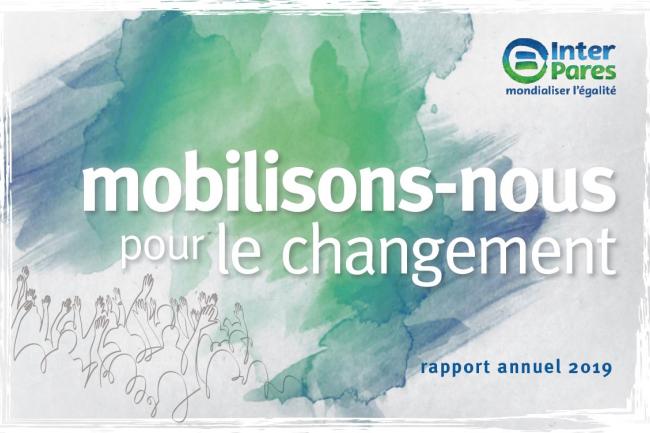