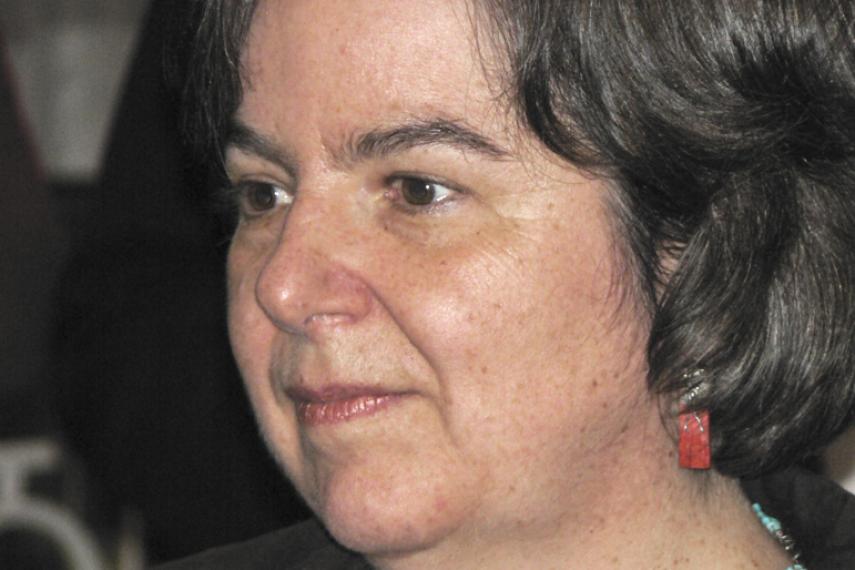 The following is adapted from a keynote address by then-Inter Pares Executive Director Molly Kane to a gathering of the Canadian Association of African Studies under the original title: Canada and Africa: Prospects for Internationalism and Common Cause. Read the complete speech.

During a panel on resource extraction in Africa, one of the presenters referred to the news that day that five hundred ducks had died in a tailings pond of the Alberta tar sands, commenting that “African leaders would be happy to only have to deal with the problem of five hundred ducks dying in a pond.” We did not have a chance to discuss this comment during the panel. However, it struck me at the time that his anecdote revealed a limited understanding of how we in Canada are connected with people in Africa, and therefore what the basis of our solidarity might be.

I returned to Canada a couple of weeks ago from Mali where I spent a few days with pastoralists in the Sahel, near the Mali/Mauritania border. The communities there are facing the destruction of their livelihoods and way of life, and eventual dislocation, due to loss of water through desertification and climate change. In the past two years, the water table has fallen so sharply that a vast area can no longer support people who have survived in this difficult and fragile ecosystem for centuries. I can assure you that African leaders do have to worry about what happens to five hundred ducks in the Alberta tar sands, and about the environmental consequences of exploiting this resource.

Our understanding of our relationship as peoples, as fellow citizens of the planet, suffers from not examining sufficiently the lens with which we have come to look at the so-called “African problem” – which is so often defined by poverty, violence, conflict, disease, and the failure of leadership. While this construct may move people in the West to express concern and sympathy for the “Other,” for those who suffer, it also tends to obscure history, agency, and diversity – and therefore tends to reinforce the belief that real change, transformative change, is simply not possible.

During a time of rising global campaigning around the future of Africa, I am struck by the extent to which the voices of the great majority of people in African countries are rarely heard outside the continent. I am struck, too, by how the messages broadcast by others in their name, and ostensibly in their service, often reduce their lives from historical, complex, and diverse aspirations for survival and self-determination to a “disaster,” a “basket case,” an aid project to be managed with the knowledge, technology, and power of others.

As a visitor to African civil society fora over the years, I have heard many stories and many points of view. Young people challenge the older generations to make way for new kinds of leadership and political action. Women assert their determination not to be marginalized within movements. Farmers criticize NGOs and academics for appropriating their struggles and their voices. People discuss human rights, the World Trade Organization, debt cancellation, women’s rights, peace-building, and democratization. But rarely do I hear anyone say that Africa needs more aid. Neither does anyone say that Africa does not require aid. The subject just does not come up when Africa’s strategic development interests are being discussed.

And yet, in Canada, much of the advocacy for Africa has focused on the aid relationship – to the detriment of transforming the many other ways in which the lives of people in Africa and people in Canada are connected. The interests of ordinary Canadians and Africans are converging, as people struggle with environmental, social, and economic injustice everywhere; at the same time the chasm between the material circumstances of our societies is also widening and deepening. The complexity of this reality is not well-served by encouraging a charitable response to poverty without also encouraging reflection and action to address the perpetuation of inequality.

While the “terrain of solidarity” is difficult in such an unequal world, we can choose to find ways to bridge these divides that express mutual respect and our commitment to a common cause. Solidarity, whether within a family, a village, an association, or among nations, can and often does include sharing money. We should make every effort to share our wealth to support social transformation; to take risks, innovate, dissent, and engage in long-term accompaniment based on equality and accountability – accountability to those in Canada who share their money, and accountability to those in Africa in whose names we carry out our work.

While the ‘terrain of solidarity’ is difficult in such an unequal world, we can choose to find ways to bridge these divides that express mutual respect and our commitment to a common cause.