Since 1993, Tiniguena has trained over 200 youth in Guinea-Bissau on issues such as climate action, biodiversity conservation, and women’s rights through their program Geração Nova da Tiniguena. Credit: Tiniguena 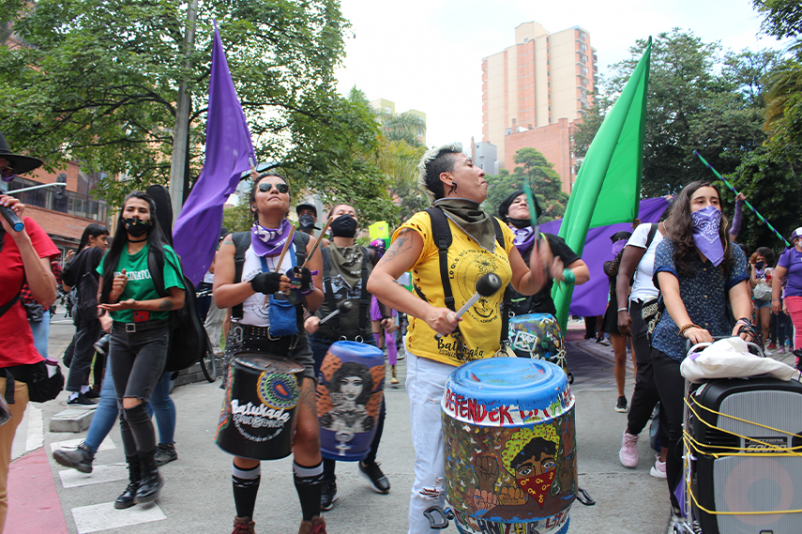