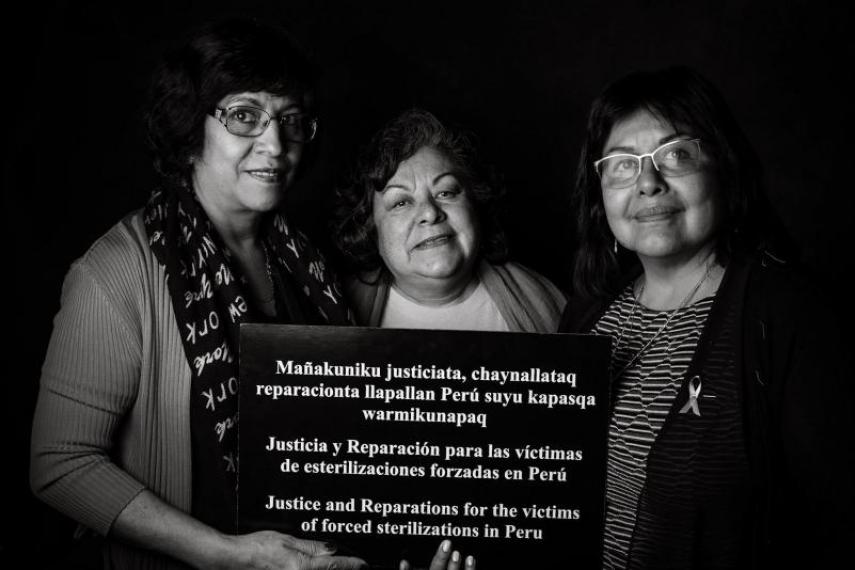 Photos taken on March 8th 2018 at our booth during the celebration of International Women's Day in Ottawa with messages of support to the victims of forced sterilizations in Peru.Credit: GoCrea

Last year, on the occasion of International Women’s Day, Inter Pares’ supporters helped us send messages of solidarity to Peruvian women who were survivors of forced sterilizations that occurred during the Fujimori regime.

This year for IWD 2019, we are joining efforts with Amnesty International and Action Canada for Sexual Health and Rights in an initiative in support of Indigenous women in Canada who, like their Peruvian sisters, were also sterilized without their free, full, and informed consent, a practice the United Nations has affirmed is a form of torture.

Send a message to women in Canada who have been sterilized without consent, expressing your support and solidarity.

Indigenous women in Canada have been sterilized without their free, full, and informed consent, a practice the United Nations has affirmed is a form of torture. Why? Because of systemic bias and deep-rooted discrimination against Indigenous peoples in the provision of public services in Canada, a pattern well known and acknowledged by government.

We acknowledge the pain and suffering experienced by women who have been sterilized without their consent, and their families'. We commit to advocating alongside survivors on their journey for justice. 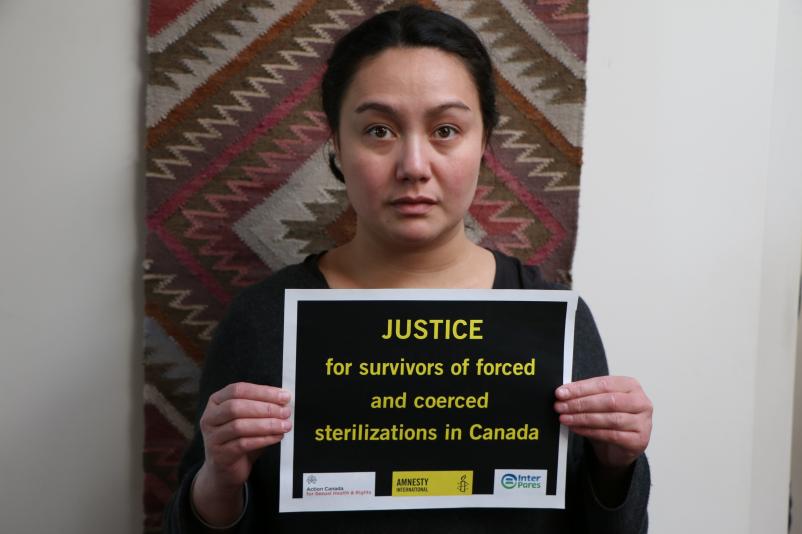