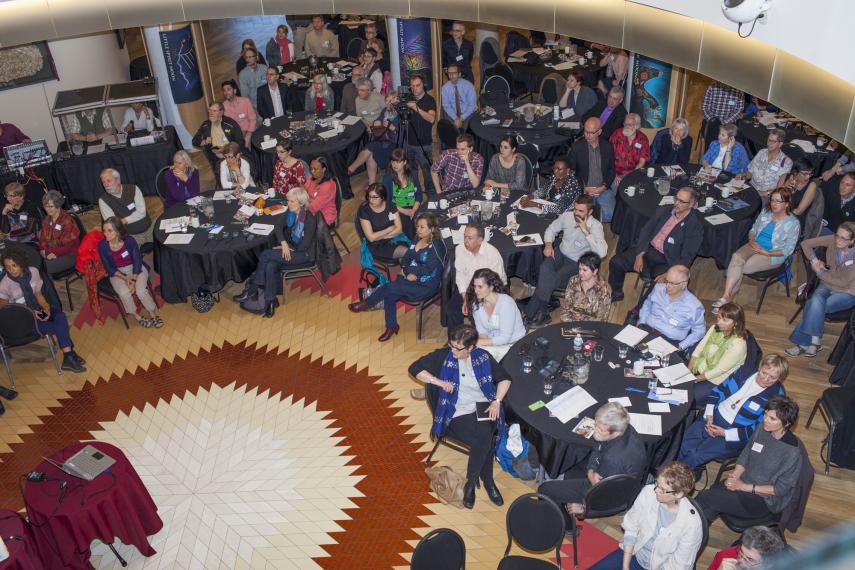 On April 30th, over a hundred supporters and activists from Ottawa-Gatineau and around the world joined Inter Pares for its 40th anniversary event, "The Future of International Solidarity: An open dialogue," at the Wabano Centre for Aboriginal Health in Ottawa.

Throughout the afternoon, the speakers and participants shared their stories, their struggles, and discussed the future of international solidarity together.

You weren't able to attend? Discover the best moments by watching the videos that document the main discussions, stories, a ten-minute video on Inter Pares approach, as well as the words of welcome, opening ceremony and traditional closing ceremony! Watch them now.

"We need to stop the pattern of injustice, and take action" said Paul Sein Twa, KESAN 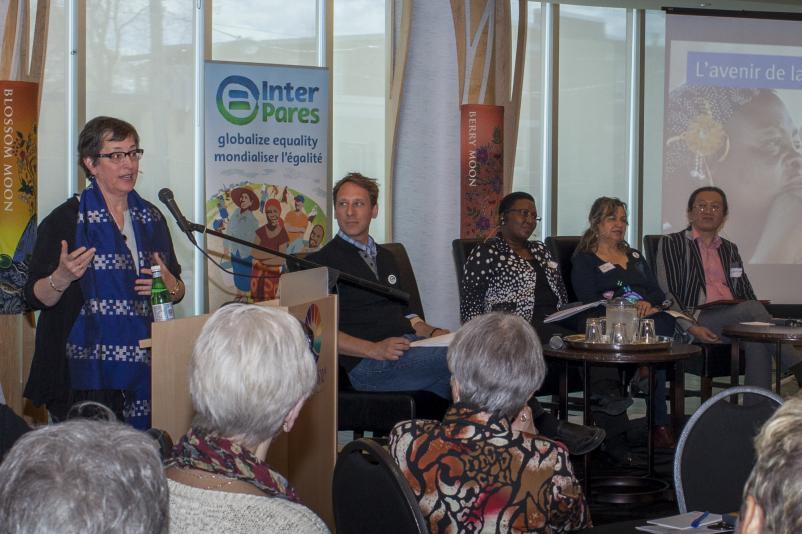