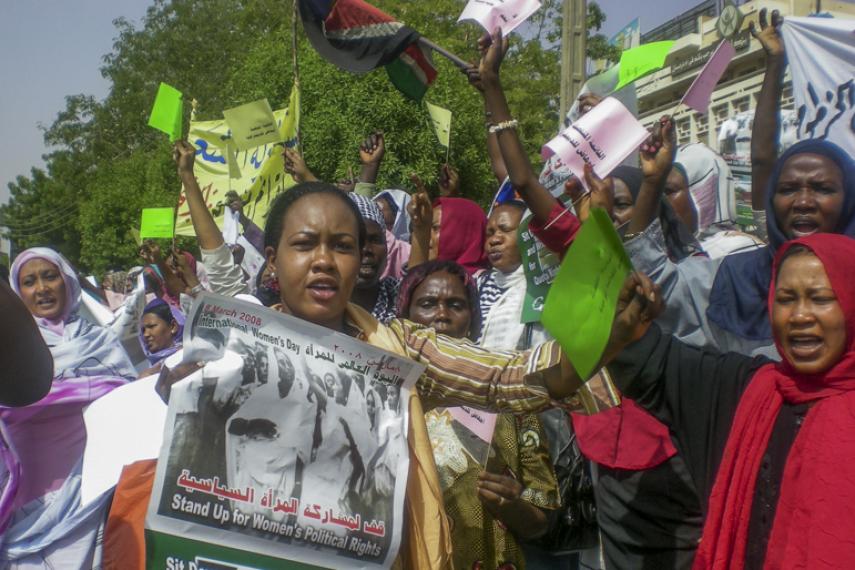 “Nothing is sudden... Just as the Earth invisibly prepares its cataclysms, so history is the gradual instant.” – Anne Michaels, Fugitive Pieces

This was a year of revolution. The media were splashed with gripping images and stories of popular uprisings toppling brutal dictatorships. Starting with Tunisia and Egypt, popular revolt spread like wildfire all over Africa and the Middle East. The 'Arab Spring' brought down dictators that had been entrenched for decades. Risking everything, people took to the streets by the millions, refusing to relent even in the face of horrible repression. They denounced authoritarianism, corruption, and wrenching poverty. They demanded freedom, democracy, and justice. Across Europe as well, popular protest against crushing economic austerity spread quickly, in a massive display of discontent and willingness for people to take their destinies into their own hands.

For many of us watching these historic events unfold, it may have seemed unpredictable, out of nowhere. But these events were flames that erupted from long and slow burning embers. In the majority of countries in Africa and the Middle East, people have suffered decades of authoritarian rule, the curtailment of political freedoms, and economies that siphon wealth to a small elite. All of this has been sustained by Western powers that purchased political 'stability' in the region at the price of people’s dignity and freedom. From the grinding poverty and the political suffocation erupted protest, drawing on histories of strong labour movements, civil societies, feminist movements, and progressive intellectuals who once thrived in these countries.

This wave of unrest spread into Sudan, ruled by fierce authoritarianism. Still, students dared take to the streets, drawing courage from the uprisings. Although these protests were not sustained, the work of brave activists and their organizations in Sudan – including Inter Pares counterparts – continues. This work is sustained by the legacy of a once-strong progressive civil society, and an especially strong women's movement.

These events showed us that even under the most difficult conditions, the desire for freedom and justice, and the will to control our own destinies, is alive in people all over the world; that sometimes the most intransigent governments can be held to account or even be brought down. The past year proved that in trying times, the collective will of people can be asserted and can bring about change.

Yet the journey ahead is long. The advances in Africa and the Middle East have been uneven and costly – responses from governments have ranged from limited democratic concessions to all-out war on their peoples. But we’ve seen that people will organize to realize their dreams for a better world, and that moments of revolution arise out of the slow and patient work of building community and organizing ourselves around shared goals.

This is the work of Inter Pares and our counterparts. We educate, facilitate, mobilize, and galvanize, working in and with communities to build skills and ideas to bring about change. The dream of social change guides us, and together we nurture this hope with the daily work of social mobilization, organizing communities and building skills to build alternatives. Together we raise awareness about human rights; promote leadership in marginalized communities, especially the leadership of women; build the capacity of people to get organized; defend the rights of people to be treated with dignity; and challenge the economic and political systems that have for so long entrenched inequality and exclusion.

We believe that our best hope for change comes from everyday people and our ability to come together, to develop ideas about the world we want to build, and to start building it now. We do not wait for change to come – we make change every day. All over the world, individuals and organizations mobilize for the change they want to see. Inter Pares is proud to collaborate with so many inspiring organizations and movements around the world and in Canada, as we make our own "gradual instants" of history.

People will organize to realize their dreams for a better world, and moments of revolution arise out of the slow and patient work of building community and organizing ourselves around shared goals.