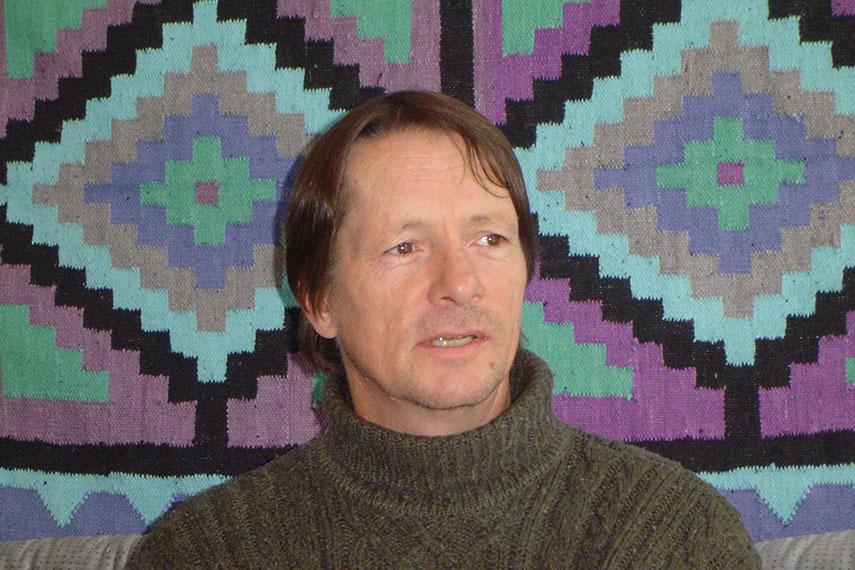 Inter Pares is deeply saddened at the passing of our former colleague and friend, Peter Gillespie, on Friday May 22, 2015. But while we mourn, we also celebrate the enormous gifts he brought to us, and the world, while he was here.

Over the twenty-five years that Peter worked for Inter Pares (1985-2010), he brought his passion, courage, talent, and deep commitment to social justice to many issues and struggles around the world. Most notable among these were his years of collaboration with civil society organizations in Bangladesh, building movements for food sovereignty, landless rights, and democracy; his challenge to population control measures and discourse, exposing their racist and anti-poor underpinnings, and supporting the dismantlement of coercive programs; his relentless promotion of human rights in Burma, including raising millions of dollars to support refugees and displaced people; his solidarity with sugarworkers in the Philippines, who succeeded in transforming a feudal system and gaining rights to their land; his work in drawing public and government attention to the consequences of massive capital flight and tax evasion from developing countries into the global financial system. Throughout, he was also a staunch ally and supporter of women’s struggles for justice and autonomy, both in Canada and abroad.

Although Peter typically spurned the limelight, in 2010 he agreed to give the keynote address at Inter Pares’ 35th anniversary celebration. We invite you to read the notes from his speech, in which – while denying his crucial role – he shared stories from some of the many struggles in which he was intimately involved. For us, this was Peter.

I have had the privilege of working with some of the most extraordinary people in the world..... with anti-poverty workers, with women’s rights and human rights activists, with people in the anti-apartheid movement, in anti-dictatorship struggles in Bangladesh, Indonesia, the Philippines and in Burma.

All of these people had the idea that democracy, human rights and social justice were values that were worth devoting their lives to – and in some cases risking their lives for.  What is remarkable is that they didn’t back down, even in the face of danger – rather they organized, they developed farmers’ cooperatives, women’s organizations, underground media, health and education programs for the displaced, services for the victims of torture and violence.  For me it has been an honour to accompany some of these struggles, although I am still haunted by the loss of friends and colleagues along the way.

Our thoughts are with Peter’s family, particularly his life partner Lulama and their five children, and the many friends and colleagues in Canada and around the world whose lives Peter touched.

We are deeply honoured that Peter asked that donations in his memory be made to Inter Pares, and proud to be part of Peter’s legacy, continuing the social justice action that he helped build.

I have had the privilege of working with some of the most extraordinary people in the world..... with anti-poverty workers, with women’s rights and human rights activists, with people in the anti-apartheid movement, in anti-dictatorship struggles. 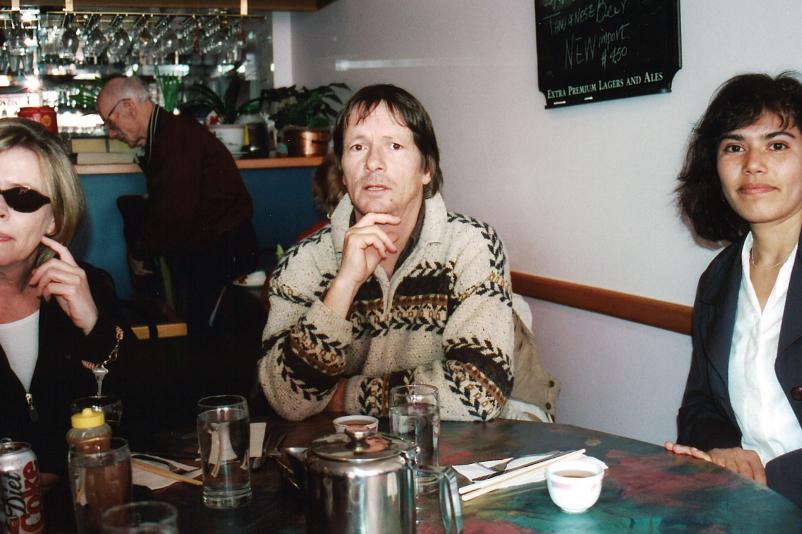