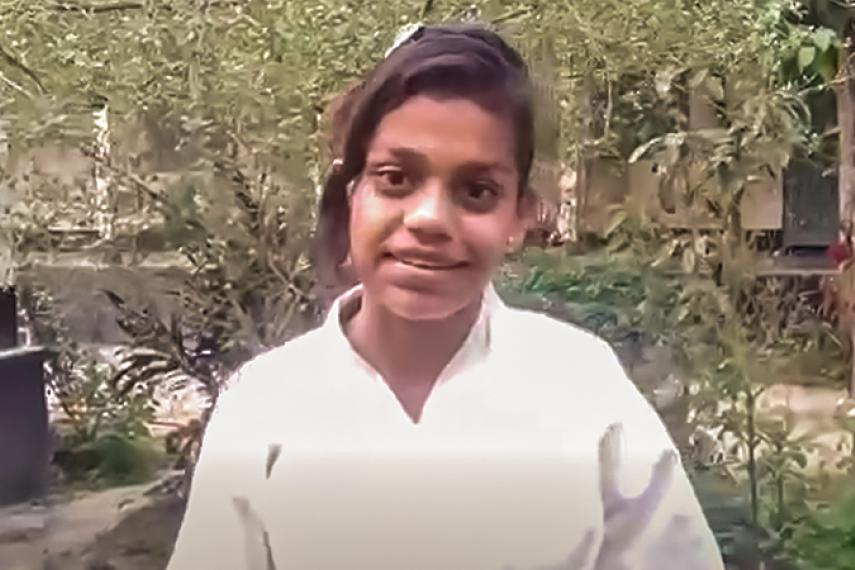 What does karate have to do with bodily autonomy?

When Munira* began taking karate classes, her neighbours weren’t encouraging. When she would head out to the free sessions run by Inter Pares counterpart Nijera Kori, people would tell her that as a girl, she ought to be doing chores instead.

You’re a girl. Why learn karate?

You should learn to cook and take care of the house.

You are going to school – that is enough.

Where Munira lives in Bangladesh, it’s taboo for girls to participate in sports. But with Nijera Kori’s support, she persevered – and began noticing her strength and confidence growing with every class.

“I used to get scared a lot about many things. But I don’t get scared anymore,” she says. Today, Munira feels more comfortable speaking up. “Since I got involved in karate, I have the confidence that if I see injustice, I can protest it.”

When Nijera Kori started offering karate classes, fewer than 10 girls came. Most parents wouldn’t let their daughters join. And the girls allowed to attend were scared to wear their white karate uniforms in public for fear of their neighbours finding out. But the girls’ burgeoning self-defence skills slowly convinced more parents to let their daughters give it a try.

Little by little, more girls in Munira’s community gained the choice to take karate lessons or not – a small but important moment of bodily autonomy.

Now, more than 65 young girls in Bangladesh have gained self-confidence through sport – in spite of local taboos against it.

Support more girls like Munira by making a gift today.

Nijera Kori combats child marriage by raising awareness and engaging in advocacy work with a network of more than 220,000 people across Bangladesh. The network uses mass mobilizations to make the voices of the most marginalized members of society heard and respected. Last year, 664 local demonstrations ensured justice in cases of sexual and gender-based violence and helped stop child marriages.

Along with supporting girls like Munira, Nijera Kori advocates at a national level for laws that better support women and girls’ bodily autonomy. Years of advocacy paid off in 2022 when the government changed a law that had allowed a woman’s so-called “questionable character” to be used as evidence that she could not have been sexually assaulted.

It’s a big win – but there’s still much advocacy work to do.

Will you support the fight for women’s bodily autonomy in Bangladesh?