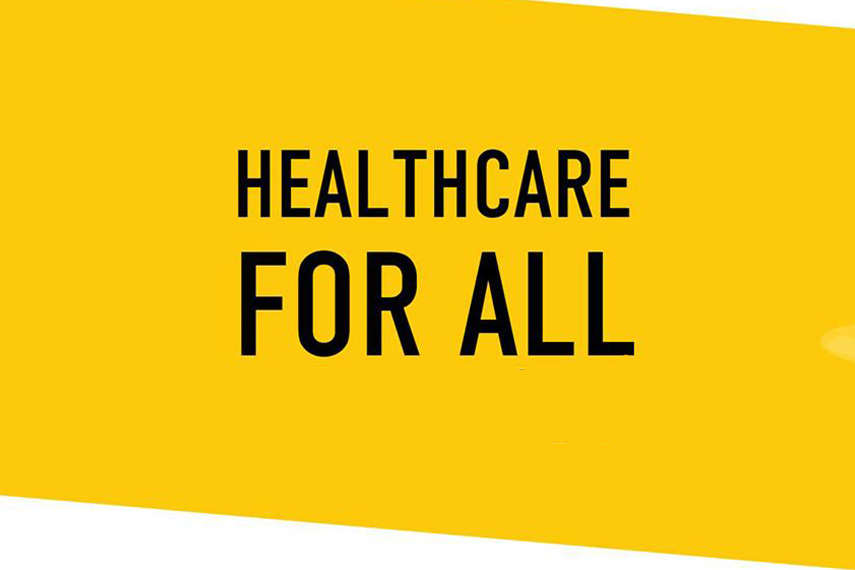 The B.C. Supreme Court has dismissed claims of the Cambie Surgery Corporation and instead issued a landmark ruling to protect the province’s universal public healthcare system. This decision represents a historic victory for keeping healthcare public in Canada.

In 2009, Cambie Surgeries CEO Brian Day filed a Charter challenge against key sections of B.C.’s Medicare Protection Act. The Act is in place to protect fair access to care for all patients. Had the court decided to overturn these key provisions, it could have led to a two-tiered healthcare system, where access to treatment was based on the ability to pay instead of on medical need. While the case was filed in BC, the case had implications for all Canadians and struck at the core of the Canada Health Act.

For years, Canadian Health Coalition and allies have advocated for the case to be dismissed. Inter Pares celebrates this victory alongside the movement to protect public healthcare in Canada, and will continue our work to ensure equal access to public healthcare for all.